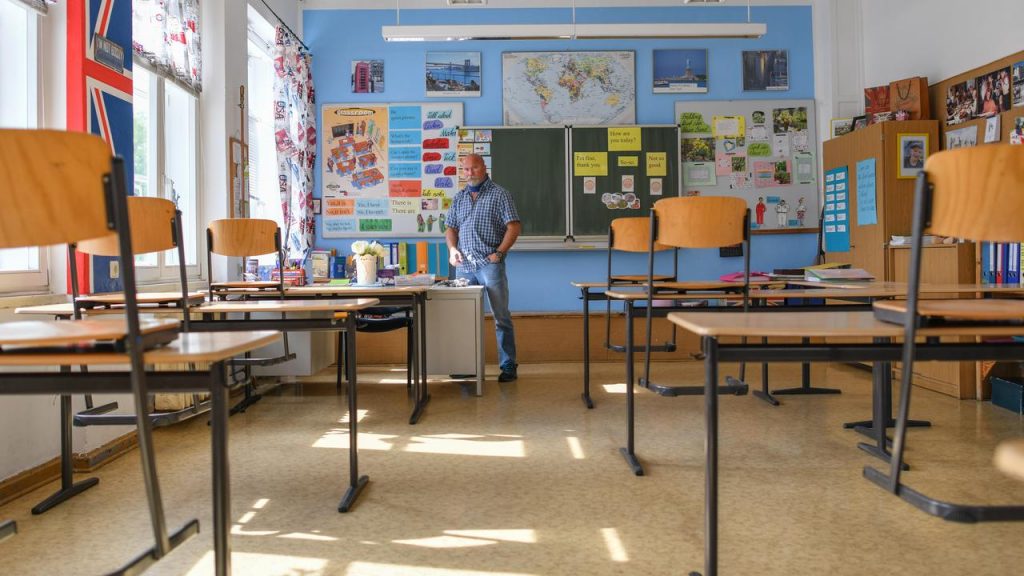 The General Education Association (AOb) and the PO Council, a primary education sector organization, said on Wednesday that primary schools have little time to prepare for the secure opening of their doors on Monday. A few dozen primary schools of the Lowys Porquin Foundation have even announced that they will not open next week.

“The Ministry of Education, Culture and Science is guided by haste and not by prudence in reopening schools,” said the AOb.

The package of measures and guidelines was presented on Wednesday. For example, children in the middle and upper grades should work in small groups as much as possible. It is also recommended that children in groups 7 and 8 wear a mouth mask if they are not in place and cannot keep a distance from each other.

AOb director Jelmer Evers says schools need a lot more time to see what the measurements mean “and how that can be translated into protocol.”

“Schools must have time to organize everything”

The PO Council endorses this statement. “It is good that the schools are now clearer on the new measures and recommendations, but the preparation time of the schools is now very tight,” said President Rinda den Besten.

“We have urged the ministry to give schools time to organize everything, which is why they have the option to stop distance learning on Thursday and Friday.”

The PO Council also wishes to stress that the situation in schools on February 8 will not yet be normal. “A lot of things are different and unpredictable, for example due to the stricter quarantine rules.”

Some schools keep the doors closed

The Lowys Porquinstichting, which includes around 30 schools in West Brabant and Tholen, has announced that it will not open next week.

“From day one of the first wave in March 2020, we made the health and safety of our employees and students a priority,” the foundation said in a letter to parents.

“We consider it our responsibility to open our schools only if we can do so in a safe, responsible and practical manner. Upon reflection, we have come to the conclusion that this is not possible at the moment. . “

The foundation also reports that distance education will continue as usual and that teachers now have time to properly prepare for physical education after the carnival holidays.