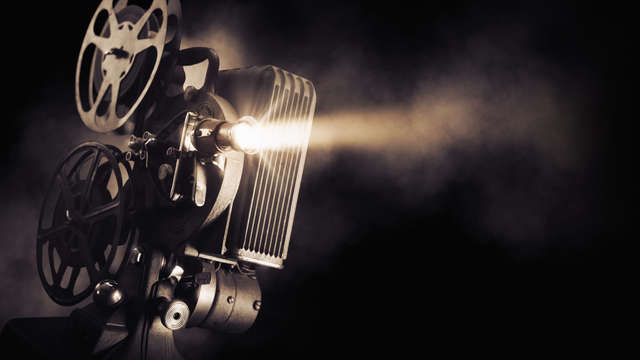 Director Jeroen Houben de Haelen will make a new English-language theatrical film called Torch Song next year. The musical film is about a Dutch pop artist who finds unexpected musical inspiration upon his return to the Netherlands.

The film is inspired by the remarkable phenomenon of world famous pop stars who are (temporarily) withdrawing from the limelight. Marvin Gaye is cited as an example, who moved from Los Angeles to Ostend in Belgium.

unexpected angle
In the performance, viewers follow the life of Liz, a successful former American pop star who is no longer crazy about all the attention. When she comes to visit her half-brother in the Netherlands, she suddenly receives new musical inspiration from an unexpected source.

Jeroen Houben
Torch Song creator Jeroen Houben is from Haelen. He is no stranger to the world of cinema and has already directed the feature film ‘De Matchmaker’ with, among others, Georgina Verbaan and Benja Bruijning in the cast. Houben also wrote Torch Song himself.

Crowdfunding
Although the musical film is slated to hit the big screen in the Netherlands next year, funding is yet to be finalized. A fundraising campaign is therefore underway to cover all costs. Via the platform For art a contribution can be made.