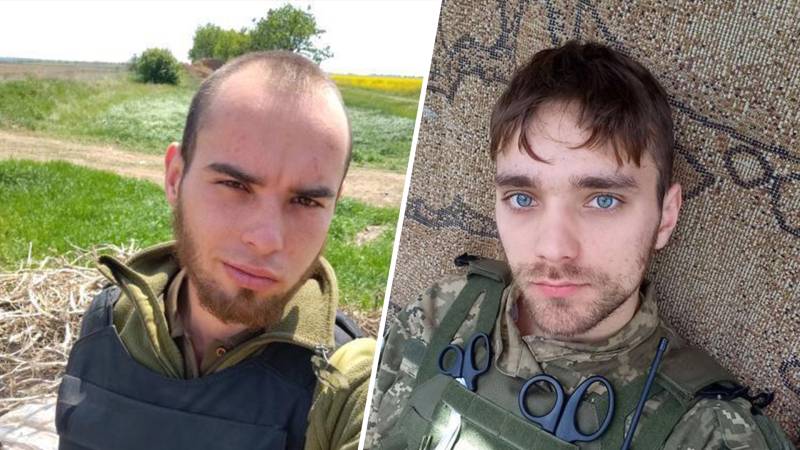 Although there is still a long way to go, the situation for LGBT people in Ukraine has improved in recent years. On the so-called rainbow clue the country is higher than, for example, Poland, Romania and Latvia. A Ukrainian LGBTI organization reported this month, based on its own research, that public opinion towards LGBTI people has become more positive in a short time, “perhaps in response to the Russian invasion, which is aimed to ‘fight’ gay pride and European values”.

kyiv has recently become the progressive LGBTI capital of Eastern Europe, says Yuriy Dvizhon (29), creative director of the NGO UkrainePride† “There was a lot of LGBT tourism before the invasion. Frenchmen, Germans and even Americans came to kyiv for a weekend because of the good techno clubs.”

“President Zelensky openly supports LGBT people, which makes him unique in the region,” Dvizhon said. “It’s also political, because it fits with Ukraine’s rapprochement with the EU.” On Russian state television, LGBTI soldiers are mistreated in smear campaigns, he notes. “Recently, a work on homophobia, directed by a friend of mine, discussed on a talk show for no less than ten minutes. It was actually honourable.”