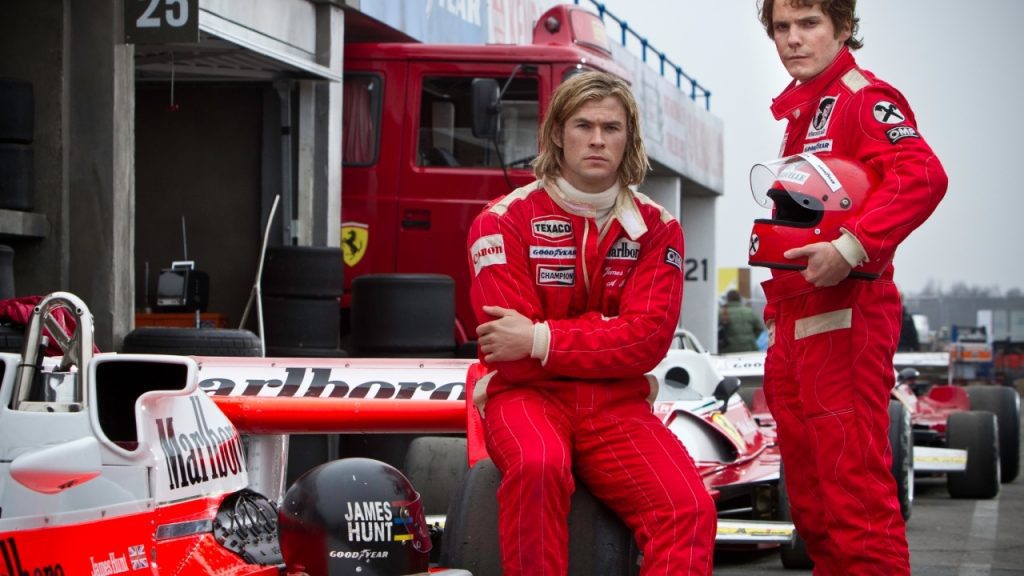 Seven times world champion Lewis Hamilton has been out of stock for 2 years now. Now that he probably won’t last many more years, he is already working on his future. He is busy with a Formula 1 film, which he says will be the best racing film in history.

Along with his manager Penni Thow, Hamilton started a production company called Dawn Apollo Films. During production, he will assume the role of consultant and producer. The project is backed by Apple, whose CEO Tim Cook also attended the United States GP last weekend.

Many actors are not yet known. Well we already know brad pitt will play the main role, Pitt was also present at the GP all weekend. also director Joseph Kosinskyproducer Jerry Bruckheimer and screenwriter Ehren Kruger were present, they are also involved in the production of the film.

What do the teams think?
The Friday before the GP, a presentation of the film was made to the teams. The initiators then visited all the teams to talk about their involvement. So far, the response from the teams has been very positive. Haas Team Principal Gunther Steiner is very impressed with the technology they will be using. “I think it will be good for Formula 1,” he said.

In any case, Hamilton is very happy with his film. “I really believe it will be the best racing movie of all time. All Formula 1 fans will enjoy it.”

However, we will have to wait a bit. Next year they will start shooting the film.