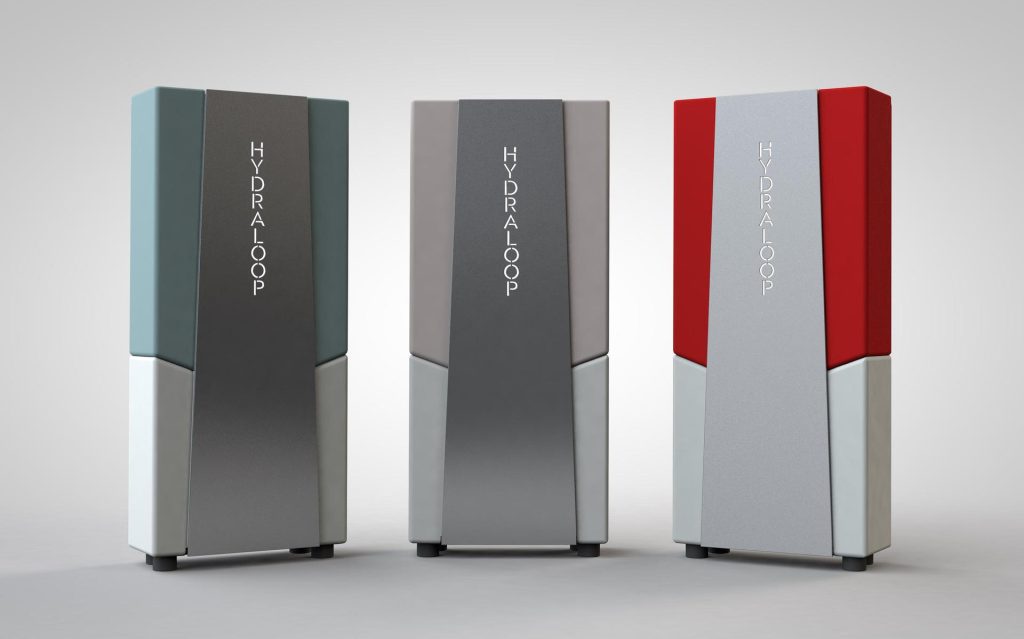 According to WIPO’s Global Awards Program, Hydroloop was awarded the award because the patent will “significantly reduce water consumption and help solve the global water crisis.”

The prize is a “great recognition” for Hydroloop, says the company’s CEO, Arthur Wallkeser. “With Hydraloop’s solutions, anyone anywhere in the world can take action and save water.”

This innovation purifies water that goes down the shower drain or out of the washing machine. The company claims that a household can cut its water consumption by nearly half the appliance. Ambitions are lofty: by 2030, all new homes, hotels and offices around the world must have their own water recycling systems.

The Hydroloop looks like a refrigerator and can reduce water consumption and waste water by 45 percent. Water is cleaned from showers, baths, washing machines, air conditioning and heat pumps. This system makes that dirty water suitable for reuse in washing machines, toilets, garden and swimming pool.

Currently the Hydraloop is manufactured exclusively at Add Technologies in Emmen. “We’re selling several thousand systems this year, and several tens of thousands next year,” co-founder Sabine Steuer told the newspaper. “More coming soon. We are fully prepared for growth.

The head office is located in Leverton. Hydroloop has offices in the United States and the Middle East, as well as representatives in Canada and Australia.