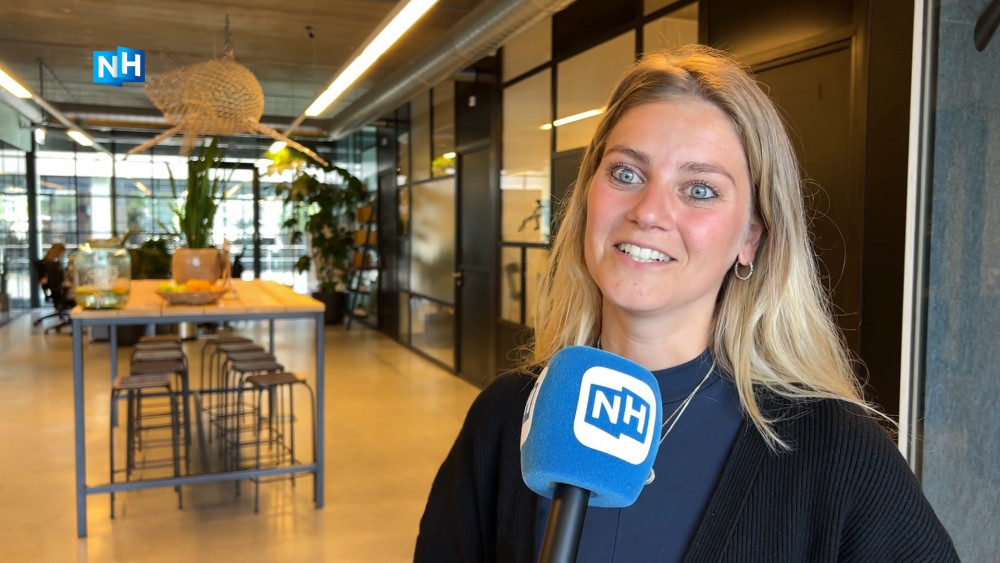 According to Rob Post, president of the Amsterdam-Noord Entrepreneurs Association (VEBAN), investments should be made in a northern axis: “Building should not only be for houses, but also for entrepreneurs.” Entrepreneurs who have already made the crossing see it too. Although the “Nordic identity” should continue to dominate: “There is a kind of Berlin atmosphere here, a lot of room for creativity”, says Joni Uhlenbeck, CEO of De Roos Advocaten.

According to VEBAN, there is room in Amsterdam North for around 600,000 m2 of office space. Why do these offices have to be there? “It’s good for jobs in Noord. It’s always good for a neighborhood if there’s a good mix between life and work,” Post says.

Post has already thought about what the area should look like. If it’s up to him, the Noordas will take on the shape of an anchor: it starts at Noord metro station, Buikslotermeerplein and crosses Noorderpark towards the water, where it bends sideways on two sides: “So you have the northeast and the northwest on the right, which are areas where there is enough room for innovation, new industries that meet modern energy needs.”

Law firm De Roos Advocaten established itself in this area in 2016. “We found ourselves in the Hamerkwartier by chance”, says CEO Joni Uhlenbeck. However, people quickly knew that it was the right place: “Much more open, more autonomous, more creative. Noord breathes that and we want to make it shine as an office”. There was also an added bonus: “If you like it in Noord and it’s also cheaper there, that’s a nice bonus,” says Uhlenbeck.

Love it, especially on the ferry or on foot from Noorderpark

Post thinks it’s a good time for a Noordas. Among other things, he says, because people want to return to the office after the confinements of recent years. Moreover, he believes that the North/South line should be better used for employment. In this way, many international companies can also benefit from the connection with the South and help relieve congestion in the city. “You can be in Dam Square, the heart of the city, in five minutes.”

They also found an increase in accessibility in the city to De Roos Advocaten. “I have to admit that at first I thought there was no public transport in Noord,” explains lawyer Kris Plug. She now knows where to find the metro and the ferry: “I love it, especially on the ferry or on foot from Noorderpark. There is a different atmosphere here than in the bustling city. There is a feeling of freedom and relaxation .”

Although Noordas do not really exist yet, the term is already used internally at De Roos Advocaten. “It’s a place where I feel at home. Less static than what I experienced on the Zuidas”, says lawyer Peter-Paul Elion. Lawyers particularly appreciate the diversity of people, companies and breweries. For example, the building is shared with the music video platform XITE and lunches are regularly taken together on the roof terrace. “So many different types of people, different companies. The fact that we go to the skate café on Friday nights is not typical of a law firm, I think,” says Plug.

Lawyers are positive about the arrival of a possible Noordas. Even if it shouldn’t change the environment too much: “I don’t think the neighborhood and the surrounding area benefit from large office buildings and skyscrapers. I also don’t think it’s necessary, if a Noordas means: a lot of the activity in a smooth and accessible way, I would be in favor of it, yes,” says Eliot.