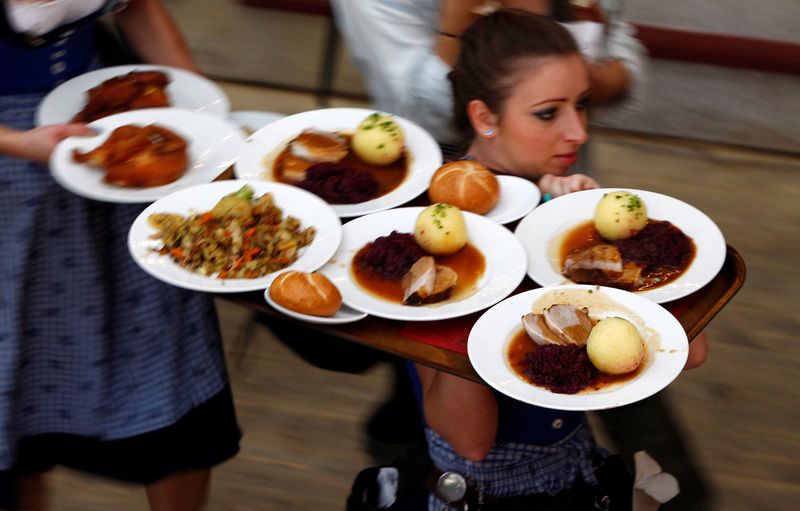 But not this time. This year sustainability is the key word not only for this summit but also for all international conferences organized by Germany. For those who prefer traditionally meat-based German cuisine, what is good for the environment is less.

“Meat is low on the menu at all G7 meetings,” one minister sighed earlier this year. The State Department insists.

Ecological Greens are the second largest party in President Olaf Scholes’ tripartite coalition, and all party ministers are keen to put the environmental stamp on their policies.

According to the portfolio of the Minister of Foreign Affairs of the Green Party Annalena Barbok, it is being extended to international summits.

Many agronomists argue that eating meat is a luxury that mankind can buy less and less – and that the total greenhouse gas emissions from growing and eating beef can be as much as 200 times that of nuts or root vegetables.

The Berlin menus will not be made public until the leaders have eaten, but this trend is evident by the already announced food distribution to the thousands of staff and journalists attending the meeting in the Alps.

“Emphasis will be placed on seasonal and creative vegetarian and vegan diets,” the government said of the expected release from the event’s 50 chefs. “Meat and fish are only deliberately considered ‘combinations’.”

Leaders from Germany, the United States, Great Britain, Canada, France, Italy and Japan will no doubt have more important things in mind than the kitchen.

As Russia’s gas supply dwindles in the wake of Moscow’s invasion of Ukraine, Economy Minister Robert Hebeck, a green man, has been forced to execute power plants running on Germany’s polluting coal.