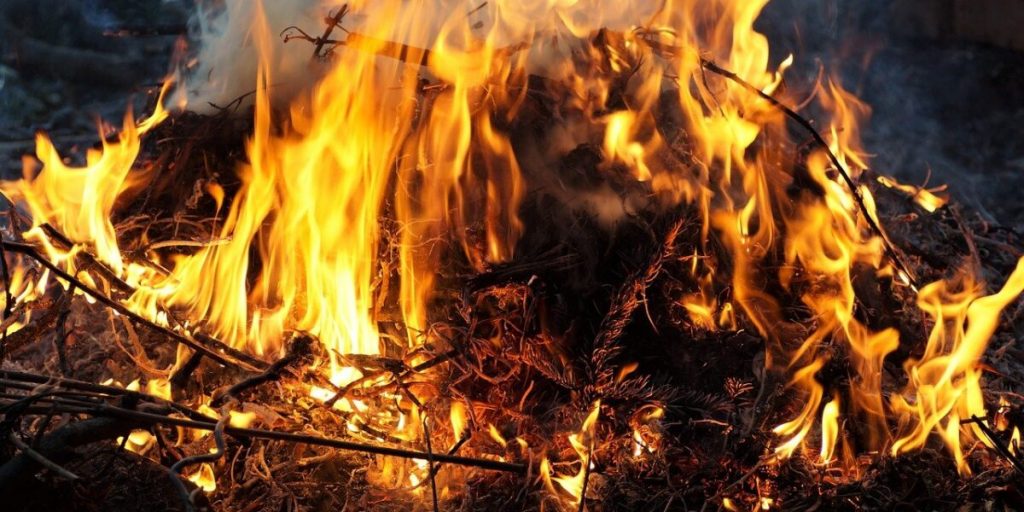 That Prometheus stole the fire of the gods, as the Greek myth goes, is unlikely. But how and when exactly the first man learned to make a fire, science is still in the dark about it. Scientists in Leiden now have a hypothesis on the following period: how the use of fire then spread across the world.

According to research, published in the scientific journal PNAS, the use of fire by hominids increased remarkably rapidly between 400,000 and 350,000 years ago, on an archaeological time scale. An analysis of fire trail sites suggests this has happened in all kinds of places around the world, so writes the NOS.

This is the main reason why researchers believe the skill of making fire was transmitted through social interactions between groups of early humans, says archaeologist Fulco Scherjon. If their hypothesis is correct, the researchers say this is the oldest example of something called cultural diffusion. “Relatively speaking, it happened so quickly that one can hardly conclude otherwise that they learned this to each other,” says Scherjon.

Mutual tolerance
Cultural dissemination is certainly not unique. But it is often called a characteristic of modern man, homo sapiens, as different cultures adopt innovations and practices from each other. The Leiden researchers believe their findings show that the cultural behavior of hominids such as Neanderthals, Man standing and the Denisovans closer to homo sapiens lay with the monkeys from which they descended. Early humans also roamed in complex social networks, met regularly, and were tolerant enough to adopt each other’s skills, the researchers said.

Innovations spread in several ways. Different peoples have also inherited agricultural skills from each other. But where agriculture was “invented” independently of each other in several places around the world, the question is whether this also applies to fire. If fire had also been discovered in multiple locations without interaction, there likely would not have been a sudden increase in fire use over the same period, the researchers say. So much more time would have passed. Unless there was some overall external circumstance where the fire would have benefited many groups of hominids at the same time, such as a change in climate. But according to the researchers, such a circumstance cannot be identified.

Migration and reproduction
Other hypotheses are also unlikely, according to the researchers. In theory, it is possible that the fire was not transferred to another location by cultural interactions, but by group migration.

Genetic transmission is another theoretical possibility. If the ability to make fire gives a greater chance of survival, individuals with the right genes for fire will pass those genes on to subsequent generations. By procreating with an individual from another group, these genes can then spread across multiple groups.

But according to the researchers, the migration and propagation of genes would have taken much longer. In addition, the use of fire has been observed in groups of genetically very different hominids. According to the researchers, this makes cultural diffusion more likely, although it is difficult to find hard evidence: the dating of a fire site has an accuracy of 10,000 years. Scherjon: “The circumstances must be good. All human species that existed at that time began to use fire, so groups should be able to work well together. And maybe they used it as a medium of exchange, for food, for example. At least we know that they passed the knowledge on to their descendants.

There’s something else to consider, suggests Stephen Pyne, an expert on the history of fire, in a conversation with science magazine New Scientist. The fire may have spread less peacefully from one group to another than the Leiden research suggests: “I suspect that the fire spread mainly from one tribe to another because it has been stolen or looted.