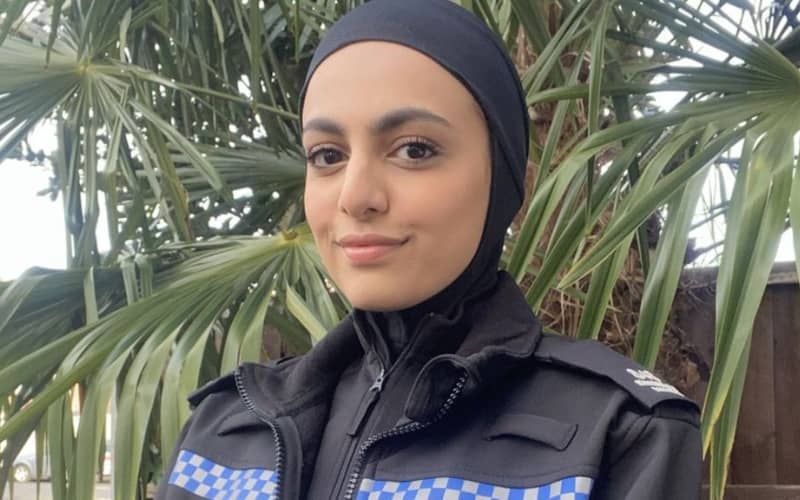 A working hijab introduced by New Zealand police to encourage Muslim women to join the police is being tested for the first time in England. The scarf that can be worn with the hairstyle and police gear was created after a 16-month investigation.

The New Zealand hijab is currently in use by a student at the Leicestershire Police Department, but could be further developed, writes the BBC. Leicestershire Police say they are the first police force in the country to try the New Zealand model. However, this is not the first force to introduce a hijab. The Metropolitan Police, North Yorkshire Police and Scottish Police have already introduced a hijab with a different design.

The New Zealand version is made from sports fabric, which offers freedom of movement but is lightweight, sturdy and breathable, Leicestershire Police said. It also features safety features such as magnetic closures that easily come off once gripped. The body adds that he had tried a number of hijabs before, but none of them had been convincing.

Yusuf Nagdi of the Muslim Police Association says they want to be a true reflection of the community they serve. “One of the barriers between the Muslim community and women in particular is the hijab, so it gives us the best of both worlds. There are those who want to work in the police force without compromising their faith.”

Police student Khadeejah Mansur joined the police in October and is now trying on the hijab. She finds the scarf comfortable and practical. “I think it’s important to have a hijab in our uniform. That way we can let other Muslim women know that the Leicestershire Police are responding to individual needs regarding our uniform,” she told the BBC.

The trial is expected to last until April. If the trial is successful, consideration will be given to rolling out the uniform nationwide.