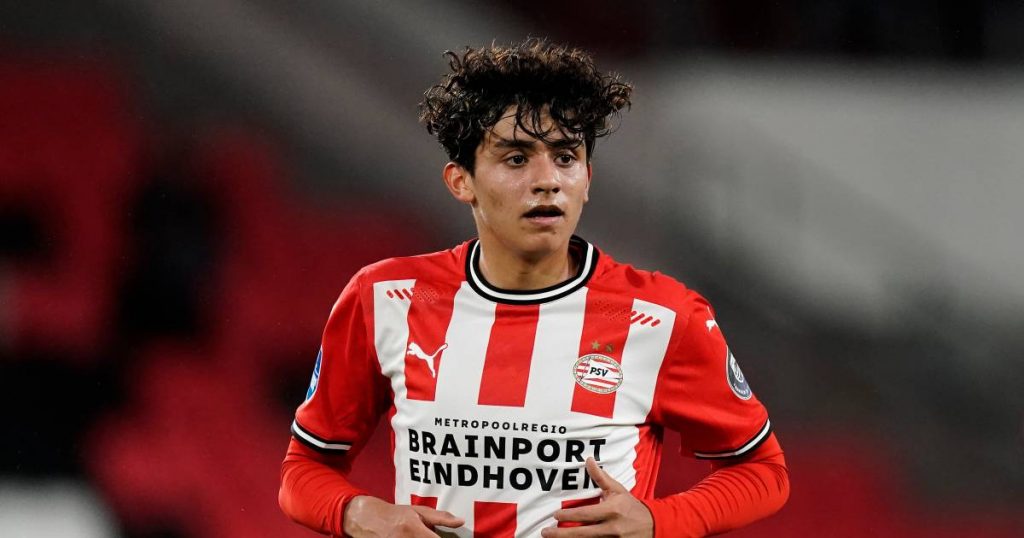 23 of the 24 players in the selection are active in European clubs. The only exception is Johnny Cardoso, a nineteen-year-old midfielder who plays for top Brazilian club Internacional.

“Team USA” will face Wales (November 12 in Swansea) and Panama (November 16 in Wiener Neustadt, Austria) in the next international period. This will only be the second and third international game for the United States this year, following the 1-0 victory over Costa Rica on February 1. Heerenveen striker Ulysses Llanez (19, hired this season from VfL Wolfsburg) then scored the only goal from the penalty spot on his national team debut. Llanez has only played 38 minutes in the main force of the Frisian club this season, but has always been called up by Berhalter.

There are no less than ten rookies in the United States’ 24-man roster. For example, Telstar striker Sebastian Soto (20, hired at Norwich City) and PSV midfielder Richard Ledezma (20) were first called up by national coach Berhalter, who also played in the Nederlands. Between 1994 and 2000 he was a defender of PEC Zwolle, Sparta and Cambuur.

Berhalter even made room for two 17-year-old talents in his selection. This concerns Borussia Dortmund playmaker Giovanni Reyna, whose father Claudio played 112 times for the United States national team between 1994 and 2008 and has been in four World Cups. He named his son, born in 2002, after his former Rangers teammate Giovanni van Bronckhorst.

Another 17-year-old in the squad is Yunus Musah, who scored his first goal for Valencia last Sunday. Musah was born in New York City, but moved to Italy with his Ghanaian parents in his first year of life. Musah went on to play in Arsenal’s youth academy from 12 to 16 years old. Musah therefore had a choice of four countries, but the United States is now the first. In the upcoming international period, there will still be international friendlies, so Musah is not yet “stuck” with the United States when he makes his debut.