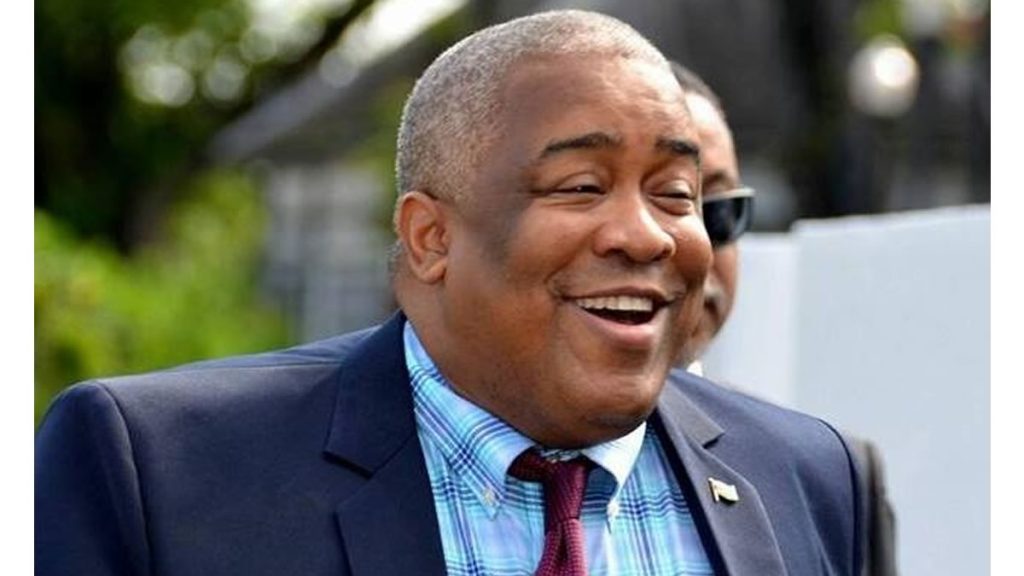 The lawyer for convicted and fugitive ex-minister Gillmore Hoefdraad, Murwin Dubois, responded on Wednesday to reports that Interpol has decided not to honor the Hoefdraad investigation.

Dubois had argued through his American colleagues against the Surinamese police’s request to place Hoefdraad on Interpol’s wanted list. According to the lawyer, Interpol made the decision not to honor the request based on the registered objection.

That this decision was taken by Interpol because it would be a political persecution of HoefdraadDubois cannot confirm, as Surinamese newspaper Times of Suriname reported on its front page on Wednesday. He tells ABC on this statement from the newspaper:

In a letter from the General Secretariat of the International Criminal Police Organization-INTERPOL, the organization reportedly stated that Hoefdraad is not the subject of an INTERPOL notification or dissemination. Surinamese Minister of Justice and Police, Kenneth Amoksi, confirmed on Wednesday that he had received a message from Interpol regarding the Hoefdraad case.

The minister indicated that the letter still needs to be studied and that the Suriname authorities will investigate what action to take against it.

UPDATE: Following media reports, the Suriname Public Prosecutor’s Office has stated in a press release that Interpol’s decision on has no influence on Surinamese criminal procedure.