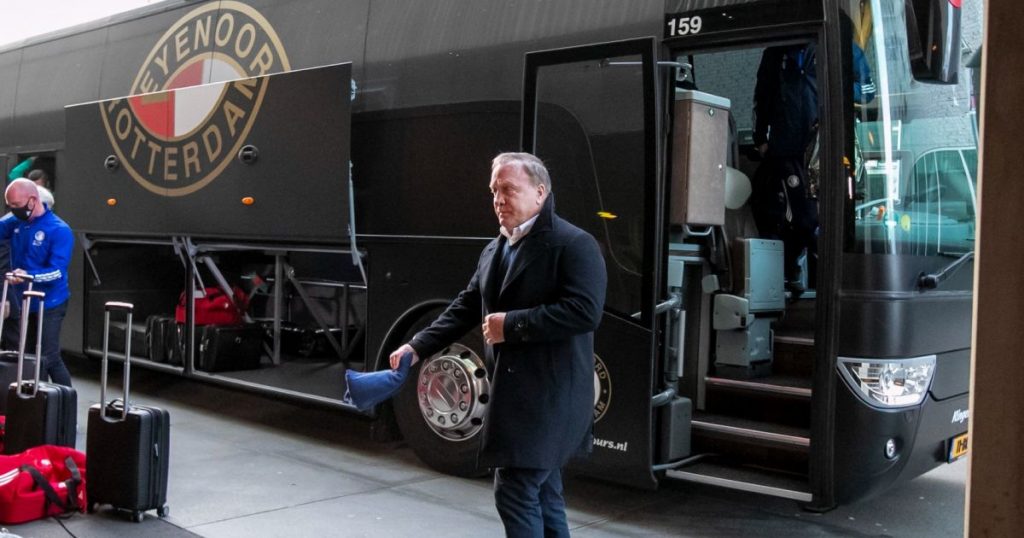 Dick Advocaat continues to oppose all criticism regarding his new career change. Hagenaar, 73, was recently introduced as the new national coach of Iraq.

The lawyer pointed out earlier he doesn’t do it for the money. Moreover, the argument that he should not go to Iraq, because of the human rights issue in the country, is swept aside by Le Petit Général. “Can you still go to China? To Turkey? To Russia? To the United States, even?”, He wonders in conversation with International football. The lawyer wants to turn things around. “Ordinary people are always the victims of what happens in a country and football is a distraction. If we qualify for the World Cup in Qatar, Iraq has something to look forward to.”


Security deposit not paid and difficult road to the World Cup: this is what the lawyer finds in Iraq

After leaving Feyenoord, Advocaat decided to quit as a club coach. However, he thought it was too early to say goodbye. “After Feyenoord, I stayed home for a few weeks. At first it’s okay, but after a while I’m going to look at this phone. If they don’t call, I get nervous.”

In his own words, the lawyer could go in several directions and therefore opted for Iraq. He could soon try to lead the country to the World Cup in Qatar: Iraq are in a qualifying group with South Korea, the United Arab Emirates, Lebanon, Syria and Iran and must finish in the first three. “Twelve hours of flight time for a match that speaks of something, yes, I missed that,” admits Advocaat, who also meets Bert van Marwijk in the confrontations with the United Arab Emirates. “You’re going to have two former Orange national coaches against each other in the Middle East soon. That’s good, isn’t it?”


Lawyer gives text and explanation on move to Iraq: “I’m not going to lie about it”