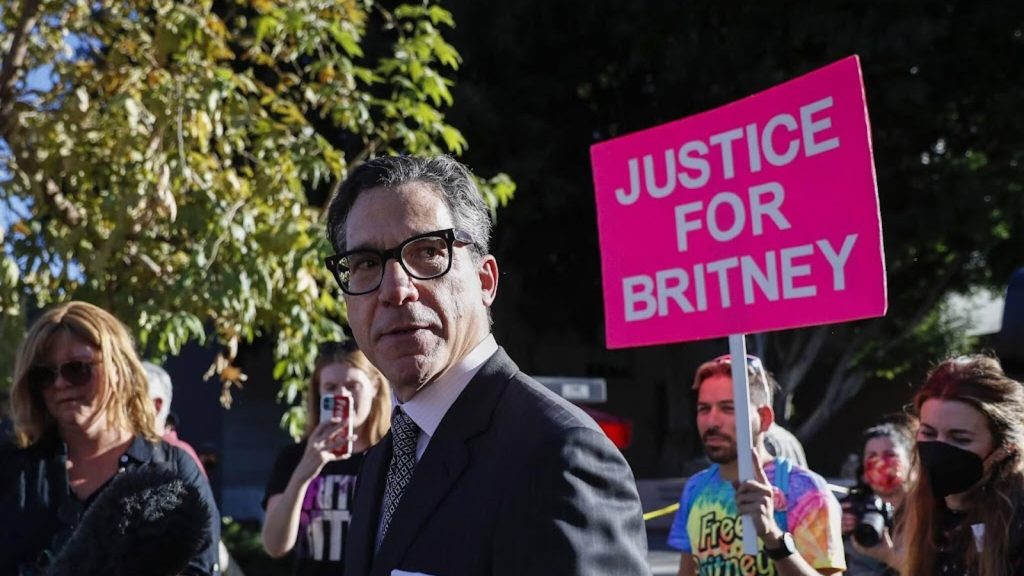 Mathew Rosengart, Britney Spears’ lawyer, again spoke quite negatively of Jamie Spears, the singer’s father. According to Rosengart, Spears has been trying for months to evade testimony about his role in the guardianship of Britney, who he held for nearly fourteen years. TMZ reports it.

According to the lawyer, Jamie had agreed to make a statement, but has not done so to date. Spears reportedly said he only wanted to testify in Kentwood in the US state of Louisiana, where the Spears family is from. Rosengart said he was fine with flying there to testify, but so far he has been flabbergasted by Father Spears.

“Spears has been out of reach for months and in hiding from the authorities. Although he promised to testify, his behavior does not show it at all. And there’s a good reason for that: because I can prove he ran a corrupt and questionable trusteeship, for which he now has to answer. He deprived his daughter of certain humanitarian rights and also enriched himself from her earnings. He also paid other people with money from Britney’s earnings.

Rosengart says he is ready to go to any city in the United States where Father Spears can be questioned. “I don’t care where I go as long as the truth comes out. He can’t hide forever.”