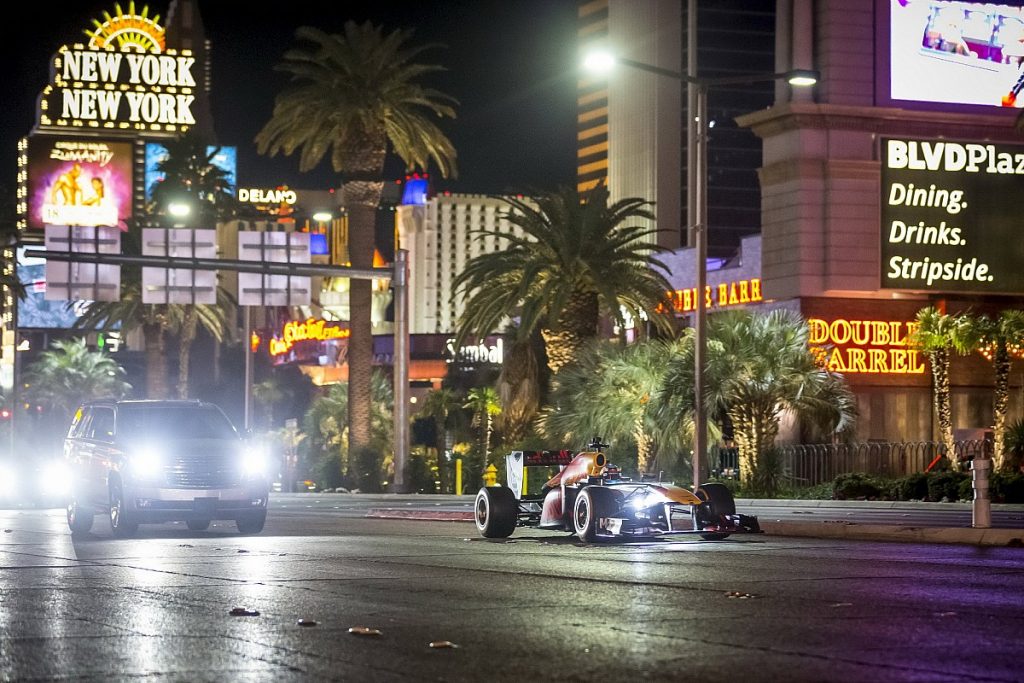 Since Formula 1 was acquired by Liberty Media in 2017, the sport’s goal has been to gain a foothold in the United States. Thanks to the Netflix series Drive to Survive, among others, this intention seems to be succeeding. The United States GP was sold on a Circuit of the Americas during the whole weekend, 400,000 people came to the event. Next year Americans can look forward to a second race in their own country, as F1 will then travel to Miami for the first time.

However, Formula 1 does not seem to find this sufficient, as there are already rumors that a third race should take place on American soil. One of the places that people have in mind for this is Las Vegas. The gaming city in the state of Nevada has previously hosted F1 races in 1981 and 1982 and would be the perfect location for Liberty to host a third F1 race in the United States. In any case, the city itself seems willing to listen to the plans for the sport, as a delegation from Nevada was a guest of the Circuit of the Americas last weekend. This reports the Daily mail.

The Las Vegas delegation met in Austin with, among others, F1 CEO Stefano Domenicali and got a behind-the-scenes look at how an F1 race unfolded. Nevada Governor Steve Sisolak confirmed that he was part of the COTA delegation: “I had the opportunity to speak with the F1 executives and I appreciate that they took the time to we.”

Moreover, it is by no means certain that Formula 1 will complete three races on American soil in 2023 for the first time since 1982. Before an agreement can be reached with Las Vegas, there are still a few wrinkles to be ironed out. . After the total failure of previous editions of the Las Vegas GP in the Caesars Palace parking lot, F1 is reportedly looking for a more attractive location for the circuit. The eyes would be focused insistently on the famous Strip, where many well-known hotels and casinos are located.

Learn more about F1 in the United States: