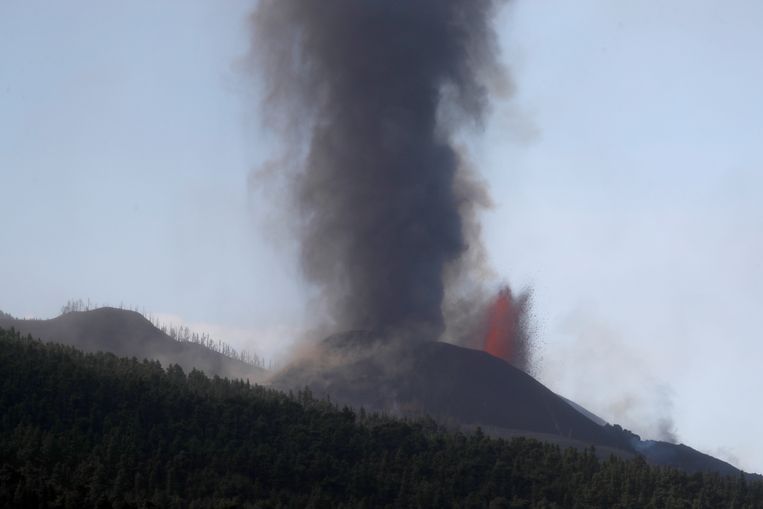 The Spanish authorities left it up to the airlines themselves to make a decision yesterday, but have now decided that no further flights can be operated. “Clean-up operations have started, but the situation could change at any time,” the airport added.

Seven flights were canceled on Friday due to the explosions and the large ash cloud. As the volcano is currently becoming more and more active, authorities have already issued a mandatory evacuation order for residents of three neighborhoods in the municipality of El Paso. About 160 residents were evacuated. Experts speak of a new phase of the eruption.

Cumbre Vieja volcano erupted sunday outside. Since then, hundreds of houses have been swallowed up by lava. More than 6,000 residents and tourists were evacuated. The images show black and red streams several meters high running down the sides of the volcano and engulfing trees, roads and houses.

In the meantime, these currents are slowly moving out to sea, according to local weather services. There are fears that poisonous gases could be released if lava enters the ocean. This is because the clouds that form when seawater and lava come into contact are acidic.