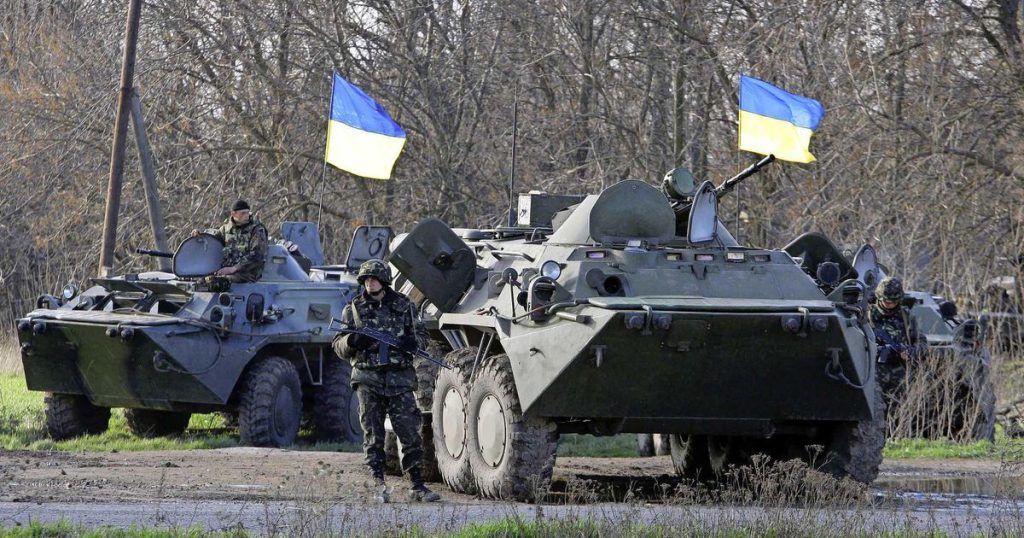 Military sources in Kyiv say Russian Chief of Staff Valery Gerasimov is in Ishum. It is not yet known if he was also affected. As Commander-in-Chief, he coordinates the offensive in the Donbass. Moscow did not respond to the report on the Ishum attack and the possible whereabouts of Gerasimov.

Ishum has a population of 50,000 and is located in eastern Ukraine between Kharkiv and Donetsk.

In western Russia, not far from the border with Ukraine, another military installation caught fire. Belgorod Region Governor Vyacheslav Gladkow announced this on Sunday via Telegram. He did not say what type of “Ministry of Defense object” was involved or how the fire started. A person living near the Russian “military installation” was injured.

Recently, there have been regular shellings in this area, according to Moscow of Ukraine. In early April, an oil storage facility in Belgorod had already been bombed. Grenades also flew at targets in Kursk and Bryansk on Saturday. Kyiv dismisses the report as a Russian provocation for an excuse to launch missiles at, say, the Ukrainian capital.

Earlier it became clear that several generals have been killed since the Russian invasion in late February. Twenty generals are involved in the fighting in Ukraine, according to US intelligence services. At least six of them were killed. President Zelensky is said to have set up a special team to hunt down and eliminate Russian generals and commanders.

Moscow has insisted for weeks that the “special operation” in Ukraine is proceeding as planned despite multiple setbacks, including the sinking of the flagship Moskva.

In the Kursk region, a railway bridge partially collapsed. The governor said in a video message on Sunday that it would be sabotage. According to the Russian state news agency RIA Novosti, an investigation has been opened to find the perpetrators and bring them to justice. They struck near Sudja, near the Ukrainian border, on the railway line to Sosnovi Bor.