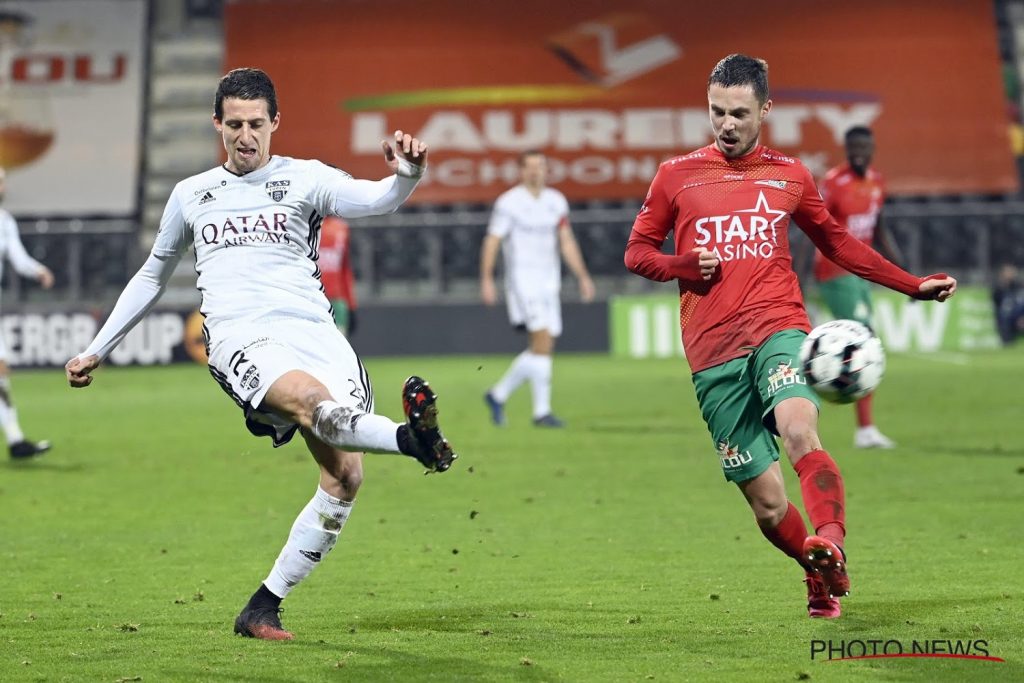 KU Leuven uses two systems to calculate the scores. The VAEP system uses all possible actions, whether offensive or defensive. The XT system mainly watches the passing and dribbling of the players. The VAEP thus offers a broader view of the player.

If all the values ​​are added up and divided by the minutes of play, you can indicate a certain quality for each player. Only players with more than 450 minutes of play, or the equivalent of five games, were eligible for this study.

Based on the VAEP system, Maxime D’Arpino from Orléan Loiret at KV Oostende was the best transfer, followed closely by Gilles Dewaele who traded Westerlo for KV Kortrijk. Bogdan Mykhaylichenko from Anderlecht is in third place. Jean Butez (Antwerp) and Joseph Efford (Waasland-Beveren) complete the top 5 of the ranking.

If the choice is made according to the XT system, Mamadou Koné van Eupen is the best. Here too, Gilles Dewaele (KV Kortrijk) takes second place. Adriano van Eupen is number three, Jules Van Cleemput who moved from KV Mechelen to Charleroi is fourth. Joseph Efford (Waasland-Beveren) is also number five here.