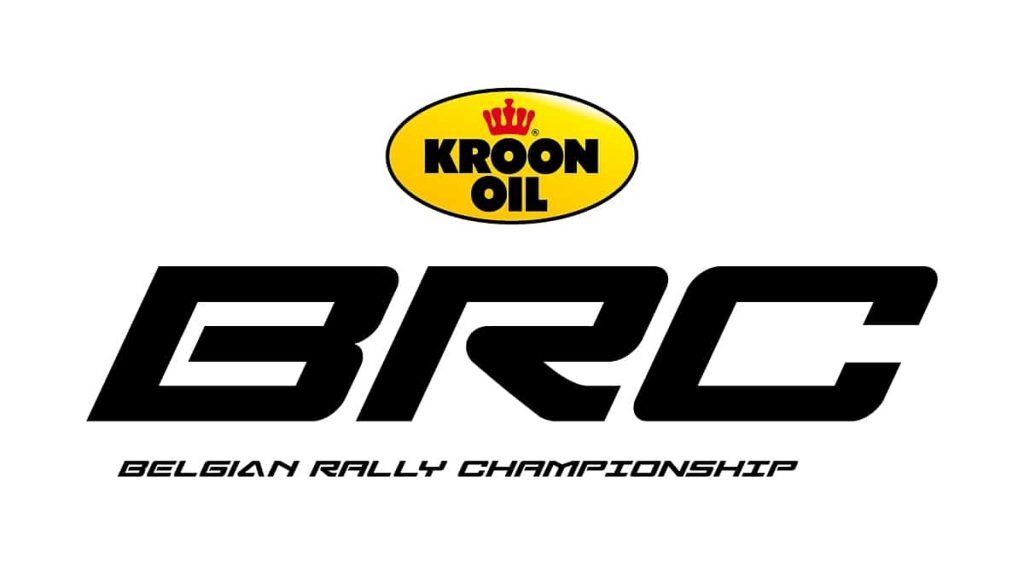 The 2021 Belgian rally championship starts on June 26 with the Rallye de Belgique du Sud in Vresse-sur-Semois. For years the championship can be watched worldwide on television and in recent seasons there has been additional investment in promotion through social media. This year, the promoter of the BRC goes even further. During each round of the Belgian Kroon-Oil Rally Championship, a number of live shows will be broadcast via Facebook and various web TV channels, with studio conversations, live interviews in the service park and at the arrival of specials and live images. special stages.

Live shows, in collaboration with Orfys, MR Solar and Pirelli, are broadcast using innovative technology. “We experimented a bit with Live Shows on Facebook in 2020, but this season we’re going even further. We will be able to use the images from our live TV cameras on the tests. During each race, we offer several live programs, both from the service park and from the special stages. Fans won’t miss any of the action and the live broadcasts will also be shown on select web TV platforms, such as Motorsport TV, ”said promoter Stevy Courteyn.

In addition, the famous online talk show, Kroon-Oil BRC Talk, will also be returning and clips, highlights, on board, photos and news will be posted on the championship’s social media channels and on the website.

Sporza, RTBF, Ziggo and around the world on television

Thanks to the promoter’s television production, the Belgian Rally Championship can be widely watched on television for years to come. Also this year, Sporza will broadcast a generous 15-20 minute recap of each game on Sunday afternoon. RTBF will broadcast the 24-minute summary via its online platform Auvio. Sport10 and Eclips TV (Telenet, Proximus, TV Vlaanderen and Orange) present these summaries on several occasions. All regional channels also have free access to BRC TV images.

There is also good news for Dutch drivers who want to pilot the Kroon-Oil BRC. The 24-minute summary of each race will be broadcast on Ziggo Sport Racing. In addition, the BRC Kroon-Oil can be followed on TV in over 100 countries around the world, so the rally championship can be followed all over Europe, Asia, Africa, the Middle -East and the United States.

It is clear that the fans will not miss anything from the spectacle of the Belgian Kroon-Oil Rally Championship.