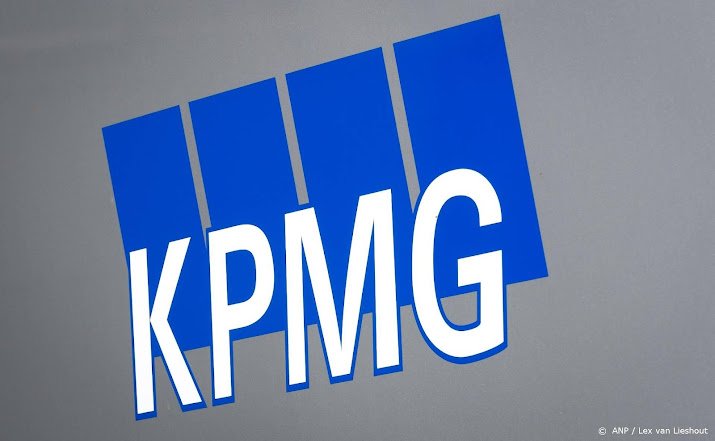 KPMG’s accounting firm in the Gulf region has been sued for its stake in the Dubai investor Abiraj Group. The company is said to have badly checked the accounts so no “irregularities” were identified. In doing so, KPMG would have violated its security obligation. Lawyers require the accounting firm to pay a minimum of $ 600 million and transfer 524 million euros.

The work was done by Gulf under KPMG, which denies the allegations. At its peak, Abiraj managed about $ 14 billion, but that dropped in 2018 amid allegations of money being stolen from investors.

Arif Naqvi, the founder of the fund, is suspected by US prosecutors of stealing more than $ 250 million. He is under house arrest in London and faces up to 291 years in prison if extradited to the United States.

KPMG audited the accounts of the investment fund for six years. Abraj’s financial head previously worked at an accounting firm. He has already been fined millions for his involvement in the scandal.

KPMG’s head office has expressed full support for its local office in the Gulf region. “Extensive measures have been taken to strengthen corporate culture and business processes,” the company said.

This is the eleventh time that auditing firms have been accused of doing a bad job. For example, the “Big Four”, i.e. KPMG, PwC, EY and Deloitte in the UK have been accused of not forecasting many bankruptcies of late. These include the demise of the British construction team Carillion, the department store chain BHS and tour operator Thomas Cook. Bankruptcies led to huge job losses in the country.