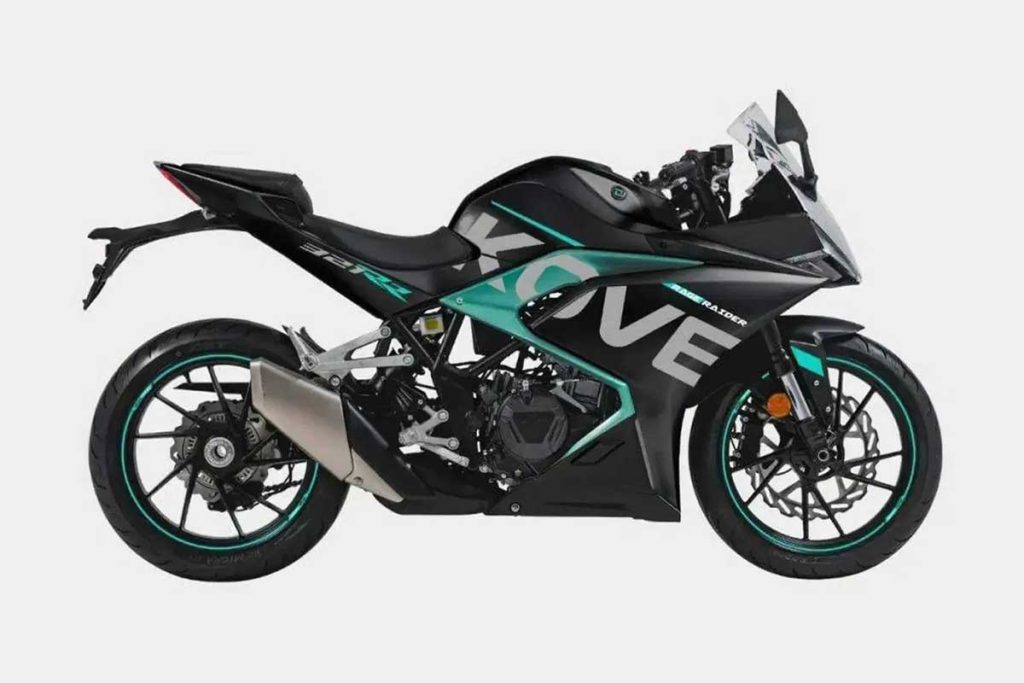 Trademark filings indicate that Chinese motorcycle manufacturer Kove wants to be available worldwide in the future.

Kove is based in Lhasa, Tibet. So you can strongly ask yourself whether you should ever buy such a motorcycle in view of the civil rights there. But shouldn’t you ask yourself this question first and foremost when buying something made in China? According to media reports, Kove has acquired the trademark rights to the “Kove Hyper” brand name in Malaysia, the Philippines, Canada, Australia, New Zealand, Israel, Mongolia and the United States. Of course, this is only necessary if they want to bring the bike to those markets.

In China, Kove is also known as Colove or Tibet Summit Colove Motorcycle Sales and offers various motorcycles that are very much inspired by Japanese or European motorcycles.

You can also say this about blocks. It is reported that Kove/Colove has an oddly similar block to the Yamaha R3. Additionally, they also use a replica of the Honda CB500X block. Now the story goes that Kove/Colove will soon be releasing a 400cc four-cylinder that can hit 16,000 rpm. At 13,500 rpm, a peak output of 72.4 horsepower would be available.

In short: Kove/Colove is doing well.