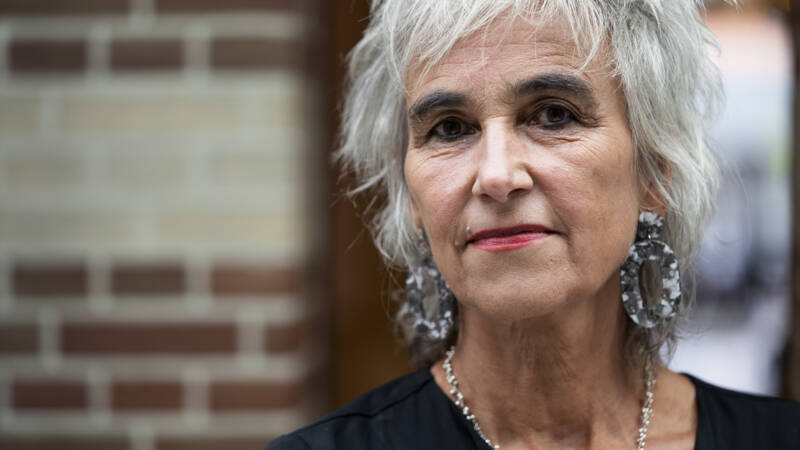 In the short term, we can still afford little room for relaxation. That said Marion Koopmans, member of the UNWTO. With rising infection rates, we’re probably at the start of a third wave, according to the virologist.

The image we see now reminds Koopmans of what we saw after the summer of last year, before the start of the second wave. “You can now see the increase a bit more in young people and children, who are now also tested a lot more. What we fear is that it will shift to these older groups. We are already seeing an increase in other age groups.

The number of entries is not too bad now. These are also likely to increase in the near future, according to Koopmans, if infections spread from the young to the elderly. This latter group is found more often in the hospital.

The continued rise in the number of infections, according to Koopmans, also depends on two other factors that are difficult to predict.

“It depends on how much people still buy into the measures,” says Koopmans. “We will also see a further increase in the circulation of the variants. We are now dealing with the British and South African variant. The latter is not spreading as much, but appears to be less susceptible to vaccination.”

Unlike the start of the second wave, we are now dealing with a group of elderly people who have been vaccinated.

Koopmans: “It’s actually kind of a race against time. On the one hand, you hear that everyone is ready to relax. But if you look at how many people haven’t been vaccinated, it’s still too early.”

Timeliness of vaccinations is very important, according to Koopmans. “When that comes together, we’ll see that there is room for relaxation.”

Kaag wants to get rid of the curfew

Minister Sigrid Kaag (D66) called today for the lifting of the curfew and the opening of higher education as soon as possible.

Outgoing Prime Minister Mark Rutte said last week that easing would come on March 31, but only if the numbers move favorably. Outgoing Minister Ferd Grapperhaus said today that we must “be very careful” about any detente.