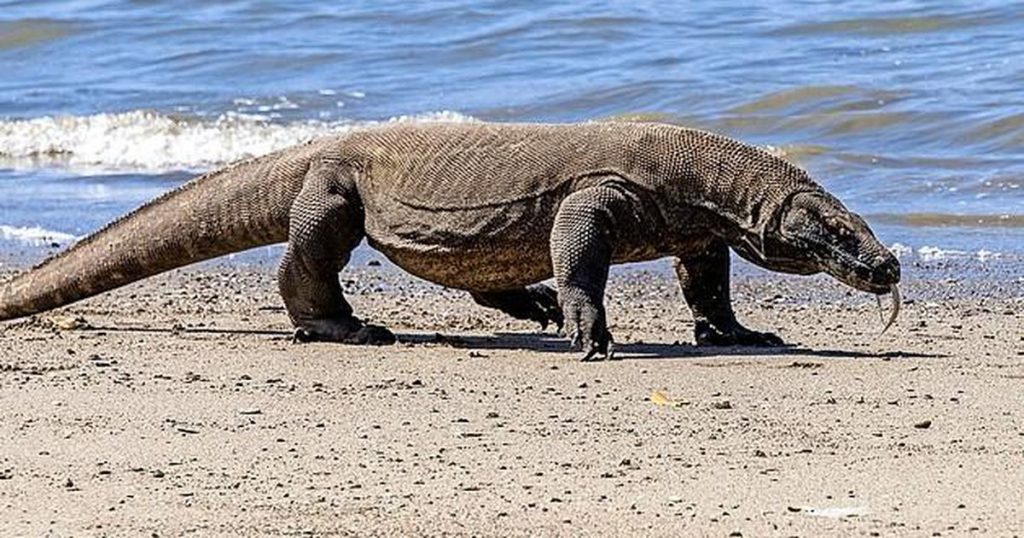 The Komodo dragon lives on the Indonesian island of Komodo and several other islands. The largest living lizard species can be up to 3 meters long and 90 kilograms in weight, making comparison with a dragon imminent. The animal was already on the list of vulnerable species, but with its habitat expected to decline by 30% due to rising temperatures and sea levels, the monitor lizard is now considered an endangered species.

Of the 138,374 species on Earth, nearly 30% are in danger of extinction. Overfishing threatens to kill 37% of the 1,200 species of sharks and rays. This is a third more than seven years ago. More than a quarter of mammal species could become extinct and this represents 12% for bird species.

But there is also positive news. Populations of four of the seven most fished tuna species show signs of recovery. Catch quotas and the fight against illegal fishing seem to be bearing fruit. For example, Atlantic bluefin tuna, widely used in sushi and potentially fetching thousands of dollars, is no longer a concern. This also applies to albacore and yellowfin tuna. Southern bluefin tuna are also doing better, but this species is still endangered.