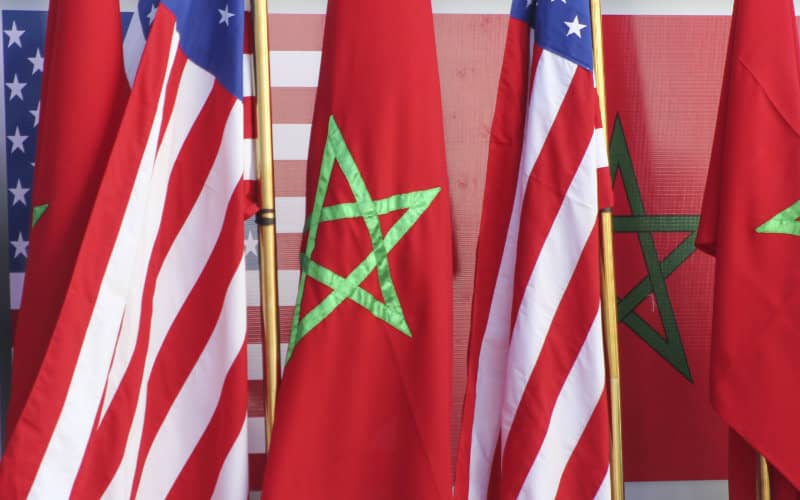 It refers to “the tenth meeting of a dialogue that has been going on for more than a decade,” emphasizing that “Morocco is America’s closest partner,” according to a statement from US diplomacy.

In connection with this, the US State Department, due to the partnership between the two countries, exchanged views “invariably” on various issues, including the promotion of human rights in Rabat and Washington.

But in these talks, for example, “How can we work together to advance King Mohammed VI’s reform agenda in areas such as freedom of expression and association, criminal law reform, women’s rights and gender equality and government transparency?” .

In this regard, we aim to determine concrete and viable reforms.