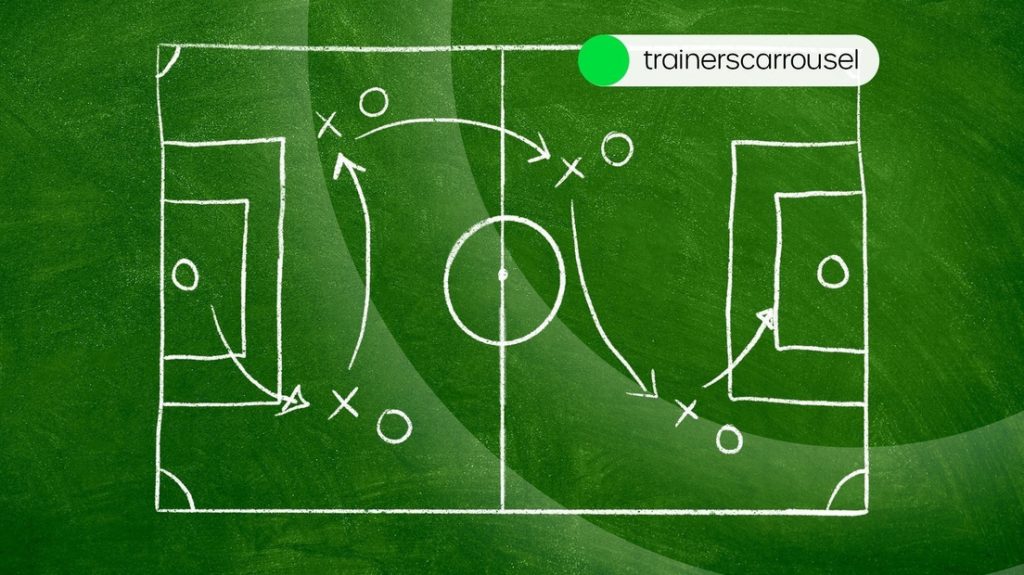 Pim Bruins is Harro Hazelaar’s successor as coach of the Oostkapelle / Domburg second division. The Bruins are still active at SSV’65 in Goes, but will be back there next summer.

Perry Snoep de Bruinisse will be the new coach of the fourth division team Smerdiek. Snoep still works at Nieuwdorp, but will be leaving the Beveland club after one season.

Soufian Dooms and fourth division team Breskens have agreed to a contract extension. Dooms will begin his fourth season with the club next summer.

Ronny Tresonie remains with the fourth division team Sluis. The coach has been at the club for ten seasons, spread over two periods.

Sigi Leest will start working at SDO’63 in Lamswaarde next summer, where he previously worked. He succeeds Johnny Merckx in the fourth division on Sunday.

Eric Vanhijfte will continue to work for the fourth grader of Graauw on Sunday. Vanhijfte is now in his second season with the club.

Zaamslag has extended the contract with Belgian coach Ives Vandriessche by one season. The third division team on Saturday still sees the prospect, despite the disappointing performance. Vandriessche is in his first season with the club, which sit last in 3rd Class A.

Fourth division team Brouwershaven have found a successor to Danny Sandhövel, who will leave after this season. Marcel Verschoor from Nieuwerkerk, who is currently an assistant coach at Duiveland, will be in charge of the squad from next summer. Verschoor (26) is making his debut as a head coach in standard competition.

Marino Dhooge will be the new Corn Boys coach from next season. Dhooge and the fourth division team signed a three-year contract on Sunday. Dhooge is the successor to John Moes, who leaves for Vogelwaarde.

Rohan de Geus will coach SSV’65 next year. De Geus is the successor to Pim Bruins in the second division Goese. De Geus comes from Duiveland where he ruled for four seasons. In 2019 De Geus and Duiveland became 4th Class Champions.

Jesse de Waal will be STEEN’s new coach from next season. With his 28 years, he can consider himself one of the youngest coaches in amateur football in Zeeland. De Waal has already worked with current head coach Marco van Vlierberghe this year, but next season he will be able to do it all on his own.

Danny Sandhövel will be the new coach of the DwO’15 fourth division team. He succeeds the departure of Arjan Sandee. Sandhövel is currently in his fourth year at Brouwershaven.

Wemeldinge and John Tahapary are staying there for another year. The Goes coach will then begin his third season as a fourth division coach.

In Vogelwaarde, Johnny Moes from Terneuzen will be in front of the group of players next season. Moes comes from Corn Boys and succeeds Patrick Boute.

Mario de Fouw will also be Clinge’s coach next year. This will be his third season with the Zeeland-Flemish club for the native of Terneuze.

Value chose to continue another season with Jeroen Bakx. Bakx is working on his first club and is now working on his second year with the Fourth Division.

Huib and Aloys Meerman will also coach the VCK next year. Father and son then became the coaching duo of Koudekerke’s third division team for the third consecutive season.

Mario Vermeirssen stays with HVV’24. The coach is currently working on a great second season at Hulst. The club entered the winter break as the leader of the 3rd Division A.