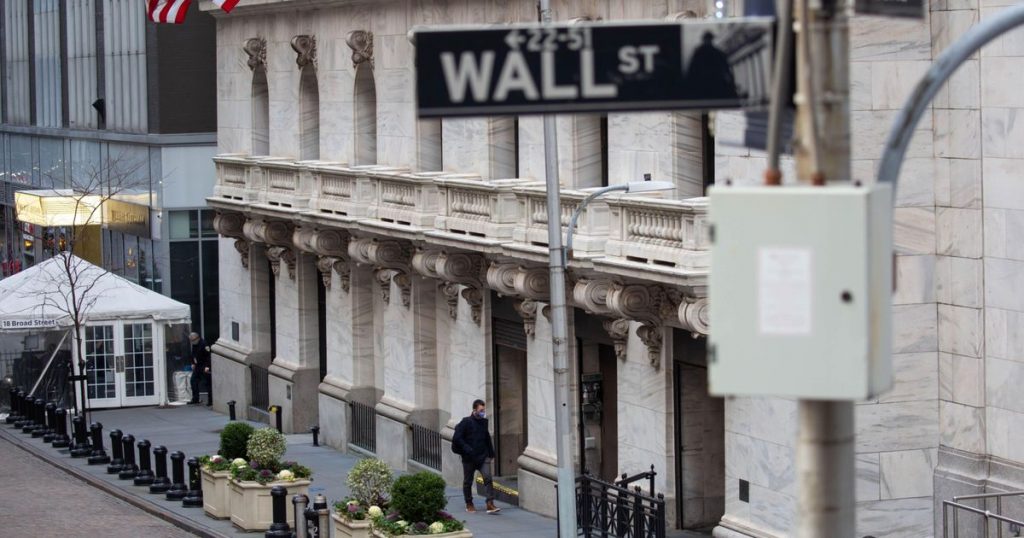 On Thursday, there were at least two explosions at the entrance to Kabul airport and an adjacent hotel. Another shooting ensued. The radical Islamic State (IS) movement now claims to be behind the attack, which also killed dozens of Afghans.

To support the economy in times of crisis, the Fed has been pumping tens of billions a month into the financial system for some time now. Investors are hoping for more clarity in the coming days on when the Fed will start phasing out support measures, also to prevent the economy from overheating. Esther George of the Kansas Central Bank is one of the Fed executives who thinks the time is right. Even now that the Delta variant of the coronavirus creates more risk, she says phasing out support will not lead to a derailment of the economy, she said.

Software company Salesforce was among the climbers with a plus of nearly 3%. The company raised expectations for the full year by releasing its quarterly results, helped by the positive effects of the previous multi-billion dollar acquisition of Slack. It is a rival, among others, of Microsoft in the field of communication services for the office.

Cosmetics group Coty gained another 15% after better than expected results. Investors have in fact failed to respond to the multi-million dollar Russian fine imposed on Booking.com. The parent company of the hotel reservation site, Booking Holdings, advanced nearly 1% despite the penalty.