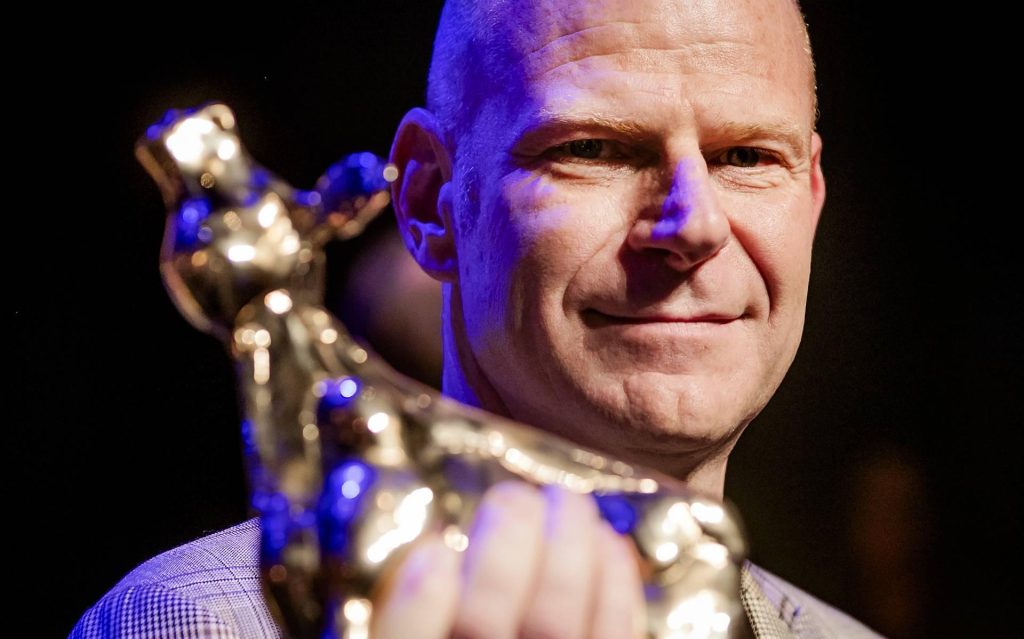 Junkie XL, aka Tom Holkenborg, released music for the first time in nine years. This is an EP with four new songs titled ‘A Fluff Scam’, which will be available this weekend via streaming platforms such as Apple Music and Spotify.

Tom Holkenborg, who rose to prominence in the north of the Netherlands in bands such as Weekend at Waikiki and Nerve, is known worldwide as Junkie XL; many will know him thanks to the adaptation of the song by Elvis A little less conversation . He lives and works in the United States and has primarily written music for major Hollywood movies and series in recent years.

White lines from the Netflix series

While working on the Netflix series White lines Located in Ibiza, he was inspired to go back to his dance music past. He wrote a series of songs which he sent to an old friend for comment.

He asked if he could release the tracks as an EP on his own label, Sasha’s Last Night on Earth. “These songs were something fun and personal for me, a chance to stretch my dance floor muscles again after bringing back so many of my memories of Ibiza for White lines Says Holkenborg.

“They’re very different from the classic Junkie XL sound, and I never intended to release them. But when Sasha asked me the question, I couldn’t say no. ”