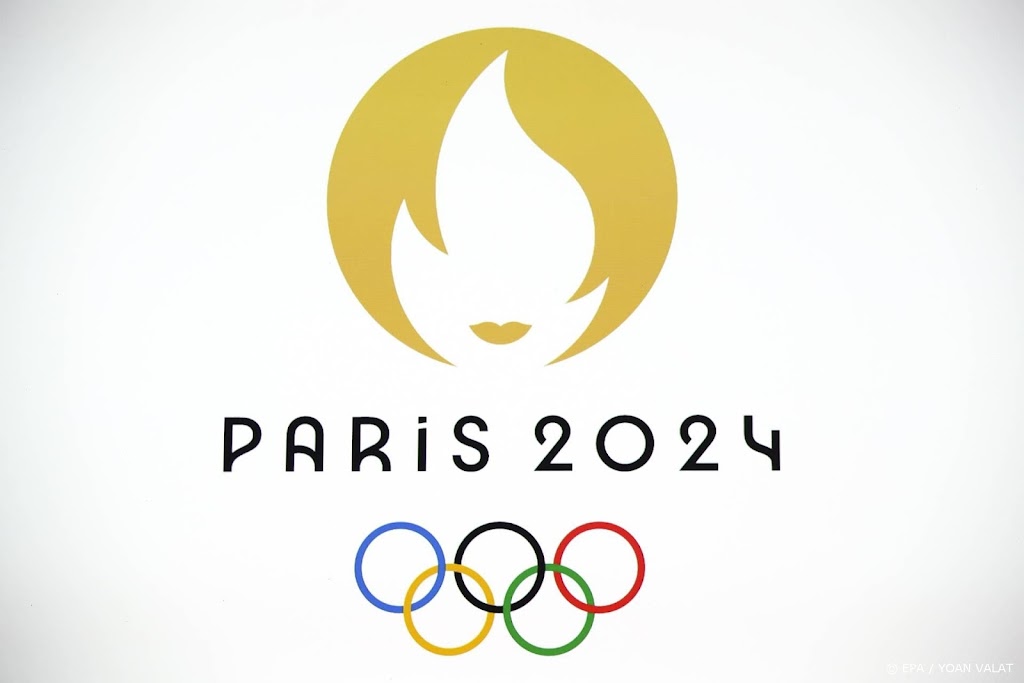 In Tokyo, there was only one medal for Orange, bronze for Sanne van Dijke in the category up to 70 kilograms. Also, there were mostly setbacks, although the performance was good heading into the event in Japan. Ronnes, who comes from volleyball: “We discuss with all the coaches exactly how we are going to fulfill the new trajectory. What is their knowledge, what does a sports psychologist say? Everything is taken into account.”

Ronnes wants to activate new things, using scientific knowledge, which he has also acquired during his previous activities. “But I find myself in an existing culture that I certainly respect,” he adds. “There are certain traditions in judo. But when you work on new things, you can also go crazy for once.”

With the approach of the European Championship, where a large Dutch selection will play between April 29 and May 1, the objective is to win four medals. Ronnes: “We have a nice mix of routines and novices.” Van Dijke is part of the group, as is former world champion Noël van ‘t End. At the last European Championship in Portugal, the Netherlands won four medals. Van Dijke became European champion, Guusje Steenhuis and Henk Grol, who has since retired, won silver, while Sanne Vermeer won bronze.

Vermeer, a medal contender, is out this time with a knee injury. She is expected to be back in action in the not too distant future when the selection process for Paris begins. National coach Maarten Arens may also not travel to the Bulgarian capital. The national coach, one of the oldest in Dutch Olympic sport, is ill.