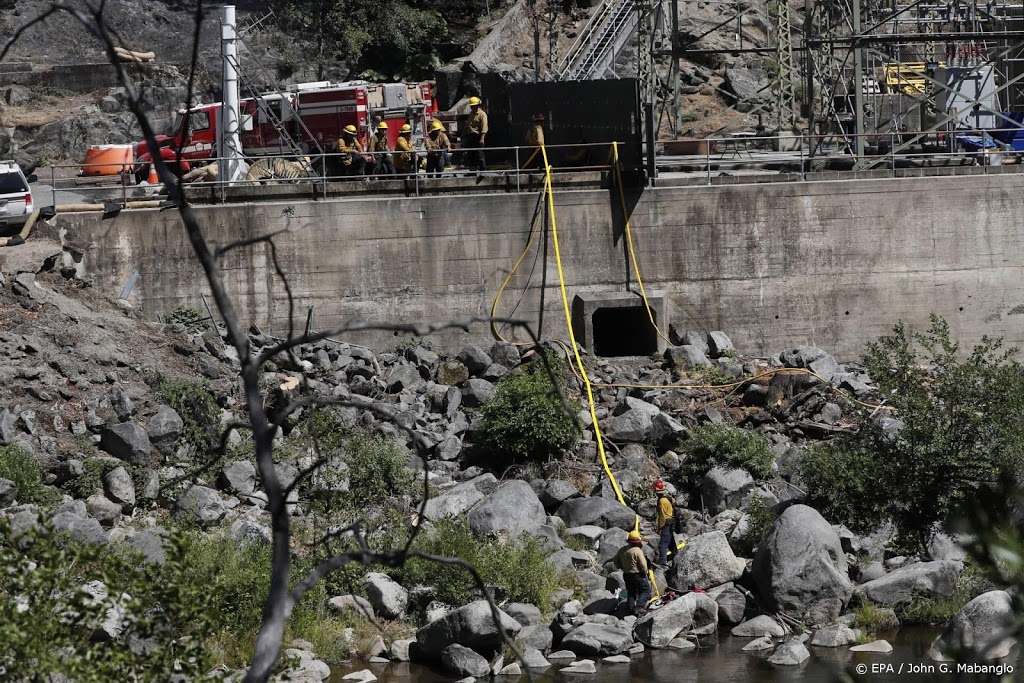 PG&E already indicated last month that the fire may have started after an issue with a utility pole. A tree would have fallen against her. An investigation must show if this was really the cause of the Dixie fire, which destroyed the village of Greenville, among others. It is the largest fire currently raging in the United States.

In recent years, California has experienced more devastating fires as a result of problems with PG&E equipment. State officials said this included the 2018 camp fire, which killed dozens of people. In 2019, the company reached a multibillion-dollar settlement with survivors of the 2017 and 2018 fires.

The company has also been sued for its role in fatal incidents in the past and is still on probation. Federal Judge William Alsup, who has now requested information on the origin of the Dixie fire, is overseeing him. PG&E told the Washington Post that it will respond to Alsup’s request before the deadline.

PG&E last month announced plans to bury 16,000 kilometers of overhead power cables to reduce the risk of fire. In the past, PG&E thought it was too expensive to do it on a large scale, but now thinks it has found a way to make it affordable, according to the San Francisco Chronicle. Depending on the company, an amount of $ 15 billion to $ 20 billion may still be at stake, converted from around € 12 billion to € 17 billion.