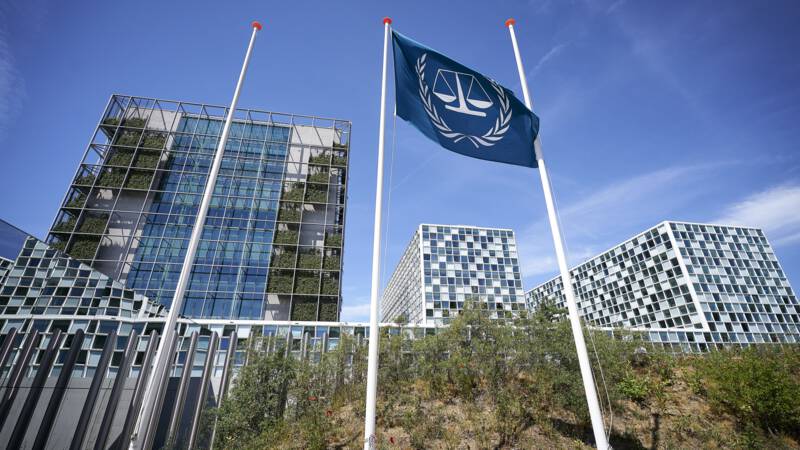 A federal court in New York on Monday dismissed an order by President Donald Trump imposing an economic embargo on lawyers collaborating with the International Criminal Court (ICC) in The Hague. The order confirmed that cooperation with the ICC was punishable. According to Judge Katherine Polk Filla, this is unconstitutional.

Trump issued the order in June. This allowed it to impose sanctions and travel restrictions on ICC staff and anyone cooperating with the International Criminal Court, for example in investigations into alleged war crimes committed by US forces in Afghanistan. Four law professors faced fines as a result of the order.

‘National security is not an amulet’

According to a judge in Manhattan, the presidential decree, as stated in the U.S. Constitution, restricts complainants from freedom of expression. “National security should not be a mother to prevent undesirable claims,” he said.

Members of the Trump administration, including Secretary of State Mike Pompeo, have accused the ICC of protecting Russia’s interests and violating US sovereignty. Fudoo Benzouda, an ICC lawyer investigating war crimes committed by Americans, the Taliban and the Afghan government in Afghanistan, was imposed sanctions in September.

‘Court is important without punishment’

The International Criminal Court in The Hague is set to prosecute suspects if they refuse or cannot be prosecuted for crimes committed in member states. The United States is a signatory to the Act, but is not a member state of the ICC.