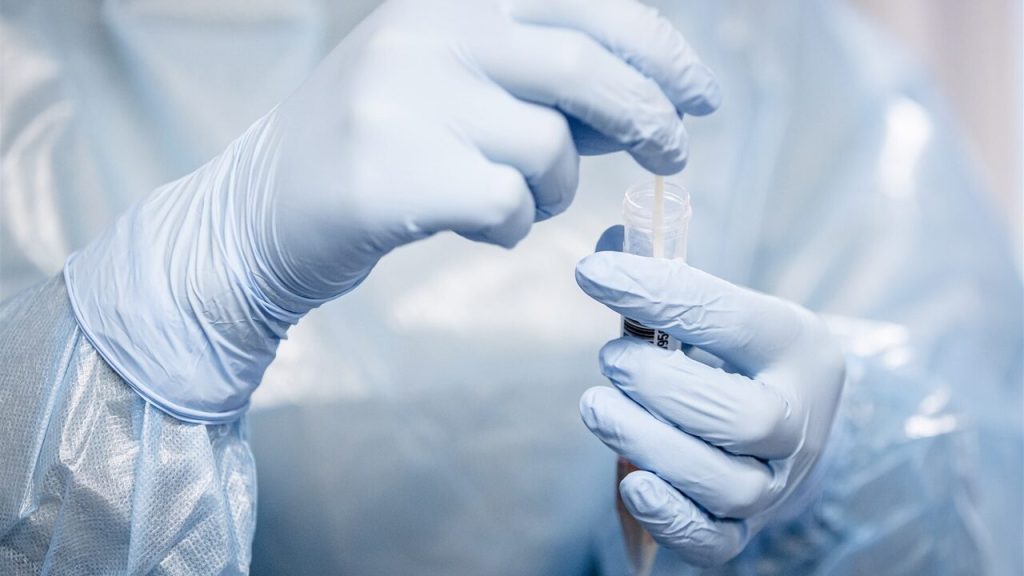 Ten Bos speaks of scientific anger: “I question the obvious claim to rationality. He describes that scientists are often wrong. Science is essentially question and contradiction. Uncertainty is a big part of this. According to Lotte Jensen, professor of literature and cultural history, this creates a scientific paradox: “We aspire to facts that justify action, only to those that are lacking, but we still have to take action.

Revolution in the ropes?

While Ten Bos doesn’t think a revolution is imminent, he does believe epidemiology and climatology fuel fears of behavior change. He therefore speaks of a kind of “coronafascism”, a term for which he says he has been treated a lot. It is, he says, the idea that things are happening without people really wanting it: “I don’t know if we are going towards a dictatorship, but I consider it my job to ask questions of this subject.

Ten Bos describes monocausal thinking: “There is never just one cause for a problem. When asked how things should unfold, the philosopher especially wonders how the OMT is composed. There are only doctors who practice this monocausal thinking. Jensen agrees: “A multidisciplinary perspective is needed, as it is now very technocratic and epidemiological. As a result, support crumbles.