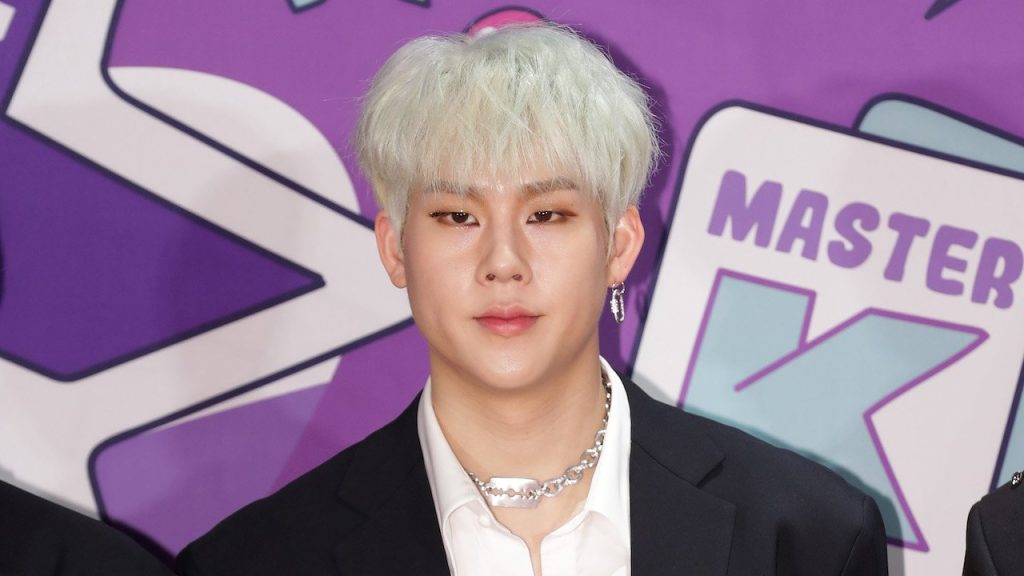 
Joohoney of K-pop group MONSTA X will star in the next Netflix movie Lost in America. This film was announced a few months ago and will be about a K-pop group stranded in the United States. Joohoney will be seen alongside Rebel Wilson and Charles Melton.

South Korean rapper and singer Joohoney from MONSTA X will make his acting debut. Joohoney, whose real name is Lee Joo-heon, will do it in the Netflix movie Lost in Americaa film centered on K-pop.

The film Lost in America was announced by Netflix a few months ago. A K-pop group is followed in the film. They are scheduled to perform in New York, but stuck in Texas. They don’t have any money or smartphones, so they have to call on the Texans to get to New York in time for their performance.

We have already learned that Rebel Wilson (Secondary year) and Charles Melton (Riverdale) will appear in the movie. Moreover, there were also rumors that Cha Eun-woo from K-pop group ASTRO had been offered the lead role in the film. He already has a lot of acting experience in K-dramas like Gangnam Beauty and true beauty. It is not yet known if Cha Eun-woo turned down the role and Joo-heon will now get his part or if the two singers will be part of the film. The film is directed by South Korean Yoon Je-kyoon, who was previously responsible for Haeundae and The negociation. Filming for the film is set to continue from March to June 2023 in the United States.