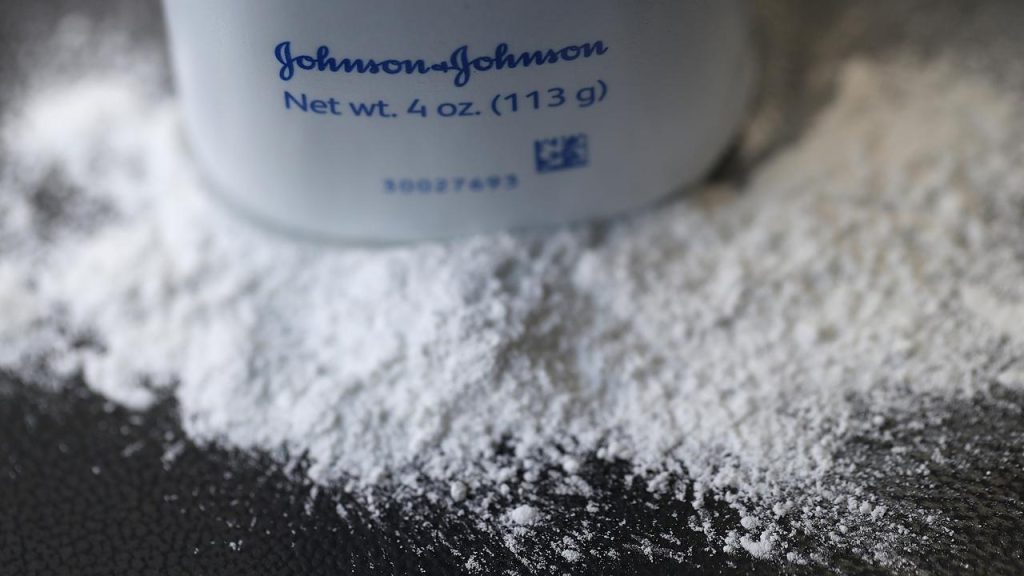 Johnson & Johnson (J&J) will stop selling baby powder containing talc worldwide by 2023, the company said on Thursday. Two years ago, the company stopped selling the product in the US and Canada Reuters “Due to misinformation” and many other lawsuits resulted.

About 38,000 cases have been filed against the company by consumers and their relatives. They argue that J&J’s talc products caused cancer because they contained carcinogenic asbestos.

J&J maintains that its talc is safe and asbestos-free, as proven by decades of scientific research and regulatory approval of the product. The company is switching to baby powder made from corn flour.

The new subsidiary is insolvent

In October 2021, J&J divested its subsidiary LTL Management. After the pending cases were transferred to the new company, it was declared bankrupt. The cases were subsequently adjourned.

Before filing for bankruptcy, the company faced $3.5 billion in costs in judgments and settlements. In one case, 22 women who developed ovarian cancer after using baby powder containing talcum were awarded more than $2 billion.

From research by Reuters In 2018, J&J had known for decades that its talc products contained asbestos, a carcinogen.

From at least 1971 until the start of the new millennium, J&J’s raw talc and finished powders sometimes tested positive for trace amounts of asbestos, according to company records, court witness statements and other sources.

In response to evidence of asbestos contamination in the media, in court, and on Capitol Hill, J&J repeatedly claimed that its talc products were safe and did not cause cancer.

Asbestos research in the Netherlands

In 2018, the Dutch Food and Consumer Product Safety Authority (NVWA) found no reason to investigate baby powder from Johnson & Johnson. That year, the regulator tested 296 cosmetic products, including children’s ‘body powders’, for asbestos. Traces of asbestos fibers were found only in a blusher and an eyeshadow. Its health risk was assessed as “limited”.