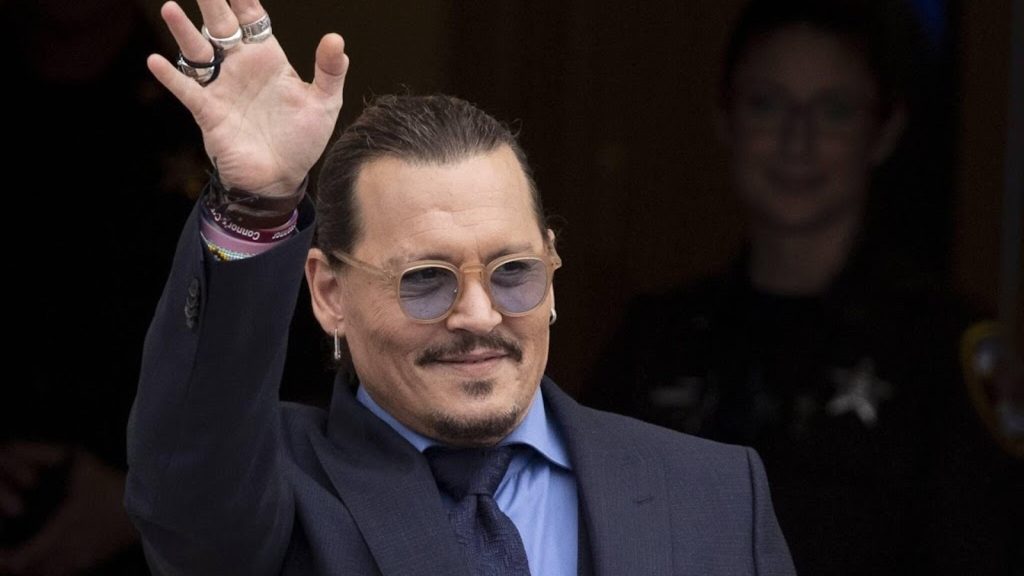 Those in attendance at rock guitarist Jeff Beck’s concert were shocked at what they saw when Johnny Depp took the stage with his good friend to perform John Lennon’s original song Isolation. Beck and Depp re-released the song in 2020 and have now performed it to a packed house in Sheffield. This is reported by the Daily Mail.

In addition to singing during the performance, Depp also played the guitar, an instrument that brought him much peace and joy during difficult times. It’s something he’s said in his testimony for the past six weeks in the lawsuit he filed against his ex-wife Amber Heard after he wrote an incriminating op-ed about her in the Washington Post in 2018.

Reactions to Depp’s presence have been raining on social media. “Oh my god Johnny Depp is right here in Sheffield playing his guitar. How?! I’m about to cry that he can finally relax a bit after all these weeks in court,” one fan wrote. Another said: “Wow… how cool. Johnny Depp is coming to play with his friend Jeff Beck. Friday in America in court and here on Sunday. Give this man a drink for me!” Depp is also expected to join Beck on a London tour in the coming days, although this has yet to be confirmed.

Last Friday, the legal teams for Depp and Heard held their closing arguments. The jury, which is ultimately decisive in this case, then conferred for two hours, but did not reach a unanimous final verdict. The judge allowed the jurors to return home late in the afternoon, to see them again in court on Tuesday morning, as Monday is a holiday in the United States.

While the general public seems to be leaning towards a positive statement for Depp, that’s by no means certain. In American justice, the jury must examine and judge on facts. And while Amber Heard may be less popular with the public than Depp, that doesn’t mean she can’t see things decided in her favor.