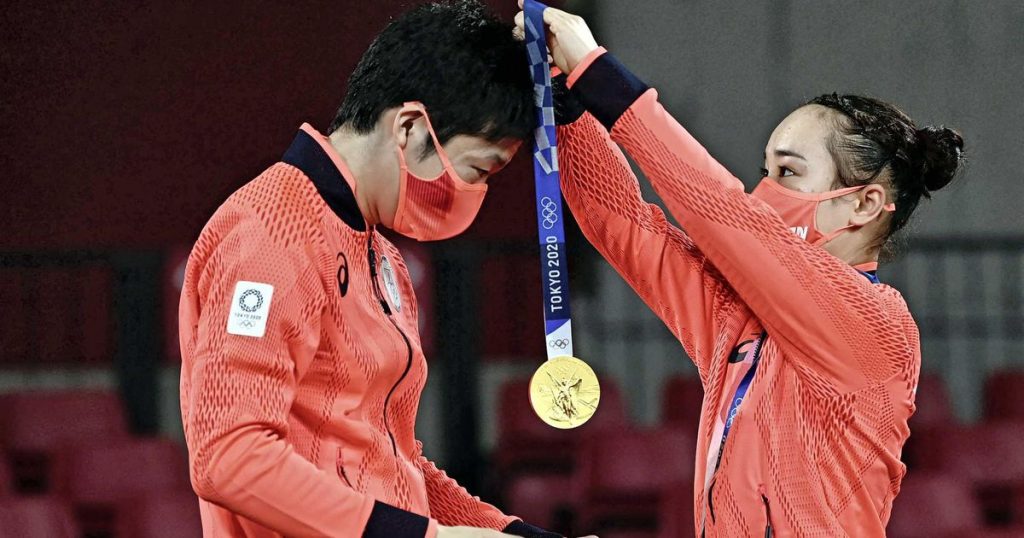 Japan owes the top spot to Jun Mizutani and Mima Ito, among others. They gave their country the first gold medal in table tennis. In the mixed doubles final, a new event at the Olympics, they beat Chinese couple Xu Xin and Liu Shiwen. China’s loss in the table tennis final is rare. It is only the fifth gold medal (out of 33 in total) not to go to China and the first since the 2004 Games.

The Netherlands are still waiting for the first gold medal. After the cyclists of the road race, Mathieu van der Poel has not fulfilled his role of predilection in mountain biking either. De Brabander retired early.