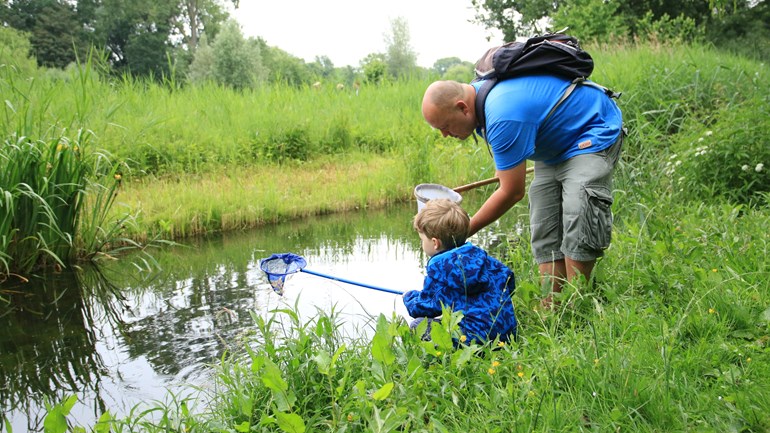 IVN Nature Education is this year’s recipient of the Prince Bernhard Cultuurfonds Award. The prize, endowed with 150,000 euros, will be awarded on November 16.

IVN organizes nature activities, courses and campaigns with the aim of “bridging the gap between man and nature” and raising awareness of the importance of sustainability.

Spend half of it yourself

“If anything has become clear recently, it’s how important nature is to us,” said the Cultuurfonds Nature Advisory Committee. “For many people, a green living environment offers comfort, peace, inspiration and health. Scientific research has shown that sick people recover faster if they are regularly in a green environment. IVN plays an extremely important role in this. respect.”

The foundation can spend half of the prize money itself, the other half serves as seed money for its own named cultural fund, the destination of which is determined in consultation with the fund. Hollandscheveld’s regional manager Mark Tuit called the award on Twitter “a big compliment to volunteers and staff.”

Tuit has a wishlist, but wants to let it in before they reveal where the money is going. “In any case, we are super happy!” He says IVN is surprised. “It’s very unexpected. The national IVN was drawn to Vondelpark on the occasion of the start of the summer. Then we suddenly found out that we had won the award.”

The Prince Bernhard Cultuurfonds Prize has been awarded annually since 2010 to a person or organization that has made a particular contribution to culture, nature or science. Previous winners were ISH Dance Collective (2020), Vereniging De Hollandsche Molen (2019), Reinbert de Leeuw (2018) and Geert Mak (2017).