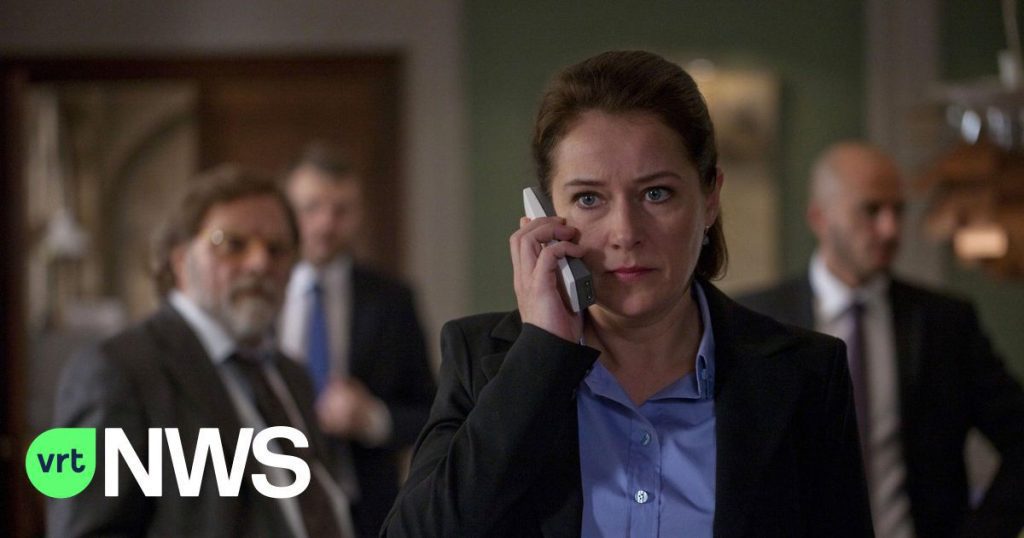 In the fourth series, now visible on Netflix ten years after the previous one, Birgitte Nyborg’s “healthy democracy” completely disappears. The principled and idealistic politician of the past abandons almost all values ​​in favor of political expediency; she betrays her allies at every turn and undermines anyone who threatens her power, including her successor, the new female Prime Minister.

The fight for a greener climate is the first election promise to fail, yet the theme with which Nyborg and his party, the new democrats, won the elections. It all starts when a gigantic oil deposit is discovered in Greenland, an autonomous region of Denmark. With the expected oil revenues, Greenland could free itself from the Danish subsidy loophole and become independent.

Even Nyborg, whose party is against fossil fuels, is cruelly resigned to this oil extraction. Denmark also immediately becomes the plaything of the geostrategic superpowers: the United States, Russia and China. Interpol goes after the “bad” Russian oligarchs; the EU imposes sanctions (the comparison with the Ukrainian crisis is close), and the Chinese intervene and gain a foothold in Greenland via an oil port (the comparison with the Greek ports is not far-fetched either). In short, the reality is not far to seek in “Borgen 4”.