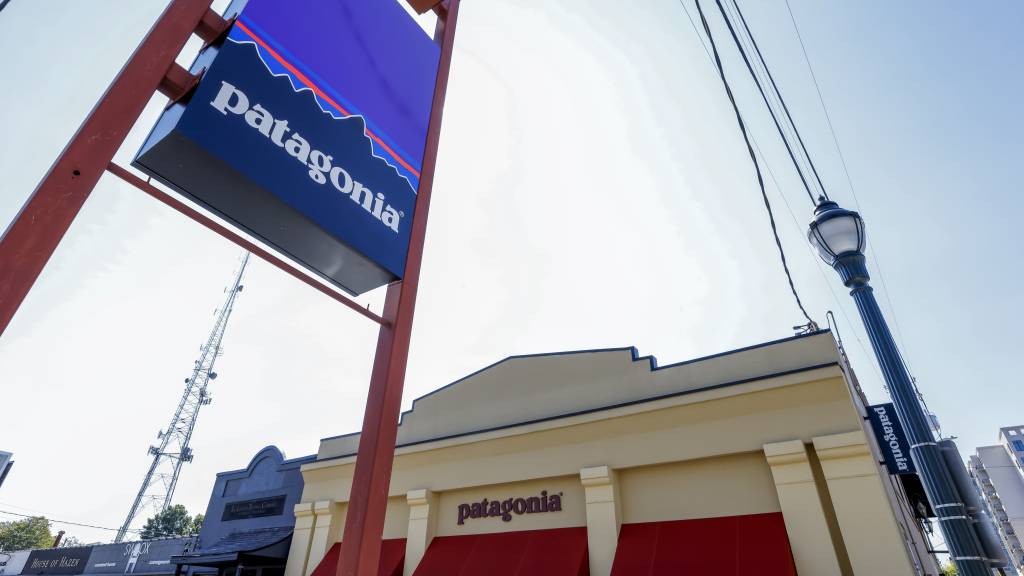 Business is about making profit for shareholders. Or not? The founder of the billion-dollar company Patagonia showed today that it can be done differently. Profits now go to charity. “It’s historic, but not unique,” says Kees Klomp, a lecturer in economics at Rotterdam University of Applied Sciences. There are also companies in the Netherlands where profits go entirely to charity.

Willem Bronk’s dream started 22 years ago with a gas station in Gouda. The businessman did not want to get rich there, but wanted to help charities. So he built a shed for aid agencies to store supplies. School furniture for poor countries or relief supplies for Ukraine.

“But there are costs associated with a barn. The mortgage, the municipal taxes. I had to get money for that from somewhere,” says Bronk. So he built a gas station next to the shed. With the proceeds he pays for free storage for charities. “And we have free hours available to arrange transportation, for example.”

Gouda gas station De Baanderij is not the only charity pump. Since 2000, motorists in Amsterdam have been able to contact the Kriterion student pump. Working students can use the income to pay for their studies.

Brock got the idea after seeing a Salvation Army gas pump in America. “That’s where the idea of ​​social entrepreneurship comes from,” says Professor Klomp. “The first example I know of is Bernie Glassman’s New York bakery, founded in the 1980s to employ the homeless. It wasn’t about making as much profit as possible, but making as little profit as possible in a business sense. .”

Gas stations in the Netherlands are early examples. “The number of social enterprises has really increased in the last ten years,” says Klompe.

What is a Social Enterprise?

In 2015, there were between 5000 and 6000 social enterprises in the Netherlands. numbers From McKinsey Consulting. Five years previous It was less than 2000. Klomp: “The crisis of 2008 has been an important impetus. More and more people are beginning to think about the question: What are institutions on Earth for?”

Social enterprises are also on the rise in other European countries. from a European comparison Italy, Hungary and France in particular appear to have relatively high numbers.

Some of these social enterprises are growing into large enterprises. “Well-known Dutch examples are smartphone maker Fairphone, restaurant The Color Kitchen and bicycle manufacturer Rodes,” says Klomp. All these companies see profit as a means rather than an end in itself.

But does a company the size of Patagonia (100 million euro profit per year) give all its profits to charity? Klomp: “It’s so special, it gives a whole new meaning to philanthropy.”