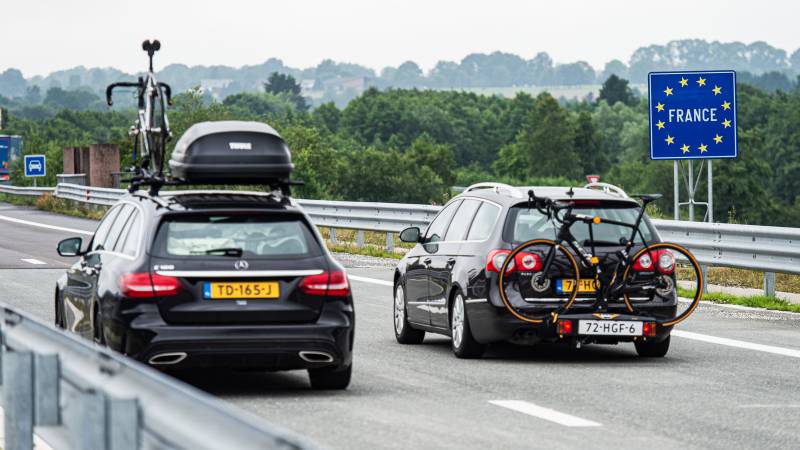 Heleen de Geest of the ANWB says traffic on the roads is already starting to increase. “Especially quite to the south. Between Lyon and Orange, a part traditionally frequented, you already have a delay of 3:30 and that decreases more and more in the south. It will therefore soon be the A9 towards Spain.”

De Geest sees the crowd increasing and waits for the peak at noon. She cannot yet say if there are more people because people fly less often to their vacation destinations. “It’s a little more spread out, because yesterday there were already more than 1000 kilometers, which is striking.”

Whether it will be really extremely busy will also become clear around noon. “We haven’t added it all up yet. We can clearly see that a lot of Europeans are going on holiday by car this year.”

Departure later or during the week

According to De Geest, it is wise to leave later. “If you really want to leave on Saturday, you better leave after ten o’clock. Then most of the French are already gone and you are driving after them, which saves a lot of time.

The road should be busy again next Saturday. “If you can take it into account, the advice is: go late on Saturday, preferably Sunday and preferably on weekdays.”