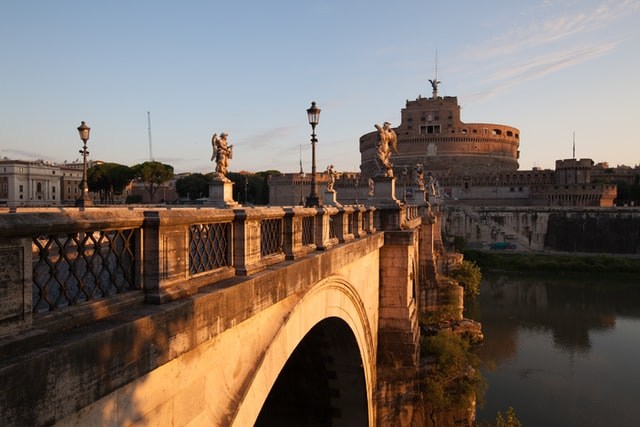 In a recent update from the European Center for Disease Control and Prevention (ECTC), the map of Europe is getting greener.

According to the latest update, Austria, Bulgaria, Czech Republic, Finland, Hungary, Poland, Slovakia and San Marino are now completely green on the ECTC map, which means the risk of infection is now considered “low” By the Belgian authorities.

With the exception of the Asta Valley in the south of the country, Campania, Basilicata and the orange areas of Calabria and the island of Sicily, Italy has also become almost entirely green.

Germany, Denmark, Croatia and Norway are predominantly green, with the exception of some orange areas where the risk of infection is considered “moderate”.

Metropolitan France is also completely orange, but this is not the case for some of its foreign territories: the Cors du Sud and Martinique are green, while French Guyana, Réunion, Saint Martin, the Polynesian François and Saint -Barthélemy are red.

While most parts of Spain are colored orange, La Rioja, Aragon, Castile-La Manza and Andalusia are marked in red.

In addition, Sweden is predominantly orange, with the exception of Smalland, Nora Mellensweiriz and Evre Norland, which are coded in red.

Passengers entering Belgium after at least 48 hours in the orange zone are calculated according to their answers whether or not they should be isolated. Passagierslokalisatieformulier (PLF), which will give them the necessary instructions depending on the result.

Finally, the only European country which still appears in red on the map is the Netherlands, which, according to the Belgian authorities, presents a “high” risk of contamination.