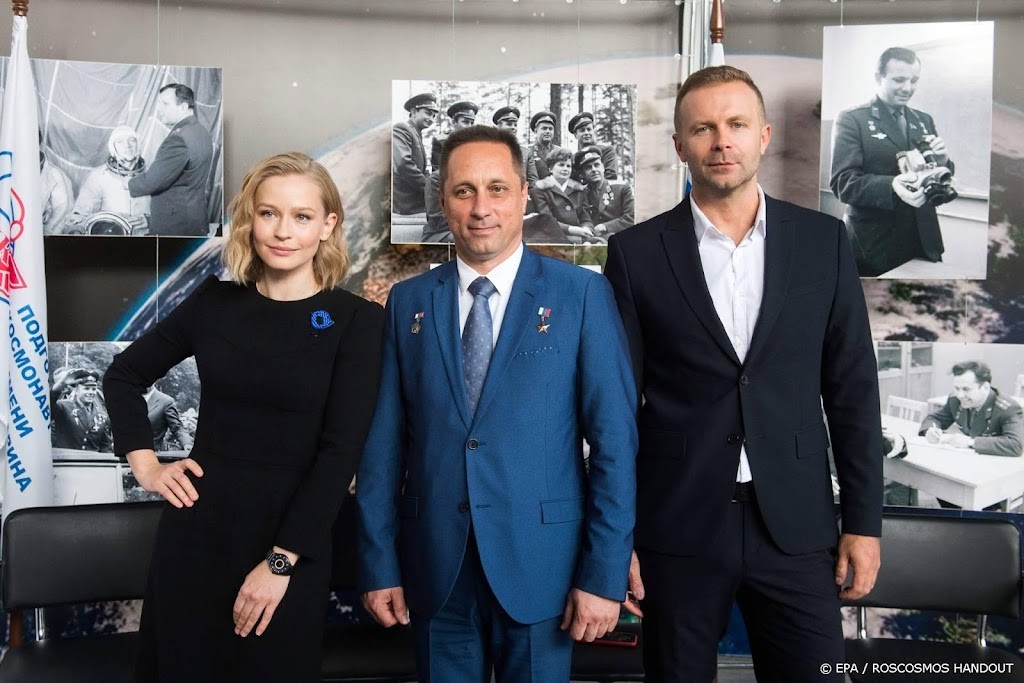 Whether it’s Star Wars, Star Trek, Interstellar, Gravity or The Martian, all great space movies and series have one thing in common: they are shot from the first to the last scene on Earth. That will change next week. Then an actress and a producer / cameraman go into space. They stay for nearly two weeks in the ISS space station, to shoot a film, 400 kilometers above the Earth. It is the first alien film ever recorded. For Russia, which sells the flight, the mission is a welcome source of income.

The actress is Joelia Peresild, 37. She plays the main role in the film Vizov (The Challenge). In the film, an astronaut falls ill. He can’t return to Earth, so a surgeon played by Peresild goes to space to operate and save his life. The camera work in the new film is being done by Klim Sjipenko, who will accompany him to the ISS.

En route to the ISS, Peresild and Sjipenko are joined by experienced cosmonaut Anton Shkaplerov. They will be launched together on Tuesday morning around 10.55 a.m. Dutch time. After a little more than three hours of flight, they arrive at the ISS. There are already three Americans, two Russians, a Japanese and a French who live there. On the night of October 16-17, Peresild and Sjipenko must return to Earth.