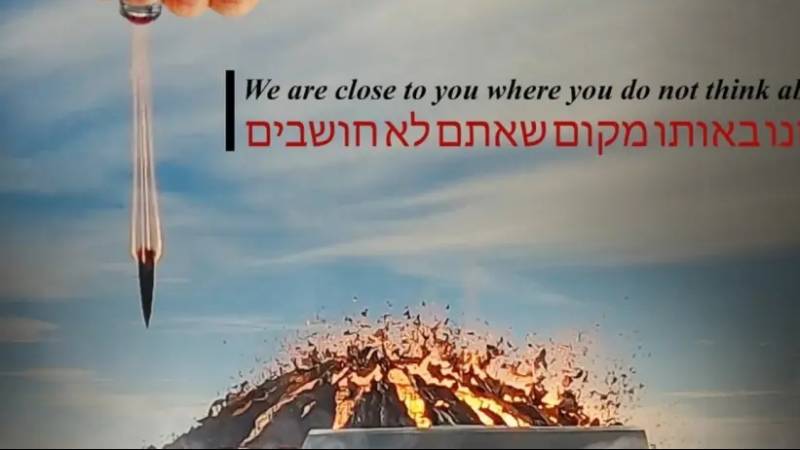 Two Israeli newspapers were the victims of a hacking attack. The authors published an image referencing Iranian General Soleimani, who was liquidated by the United States exactly two years ago today.

“We’re close to where you least expect it,” is the accompanying text in English and Hebrew. The image shows an Israeli nuclear reactor exploding. A rocket also appears to come out of the ring on the finger of a closed fist, which, according to the Jerusalem Post, strongly resembles the hand of Soleimani, who also wore such a ring.

The image was posted on the Jerusalem Post website and on the Twitter page of the daily Maariv. Responsibility for the hacking attack has yet to be claimed. During the morning the problem was resolved.

The Jerusalem Post writes that they have been hit more often by apparently pro-Iranian hackers. In May 2020, the news site showed an image of a Tel Aviv on fire. It was also shown how then Prime Minister Netanyahu swam to a life jacket with the text: “Prepare for a big surprise”.

Israel and Iran have been engaged in cyber warfare for years. Tehran accuses Jerusalem of a series of hacking attacks and mysterious explosions at public facilities and Iran’s nuclear program. Conversely, Israel holds Iran responsible for all manner of hacking attacks against Israeli companies and institutions.

Qassem Soleimani was the commander of the Quds brigade within the Iranian Republican Guard. This elite unit is responsible for foreign operations against enemies of Iran, such as Israel and the United States.

He was killed by American missiles in Iraq on January 3, 2020. He was at the Baghdad airport at the time. Recently, a former high-ranking Israeli intelligence commander said the country aided the United States in the Soleimani assassination attempt.