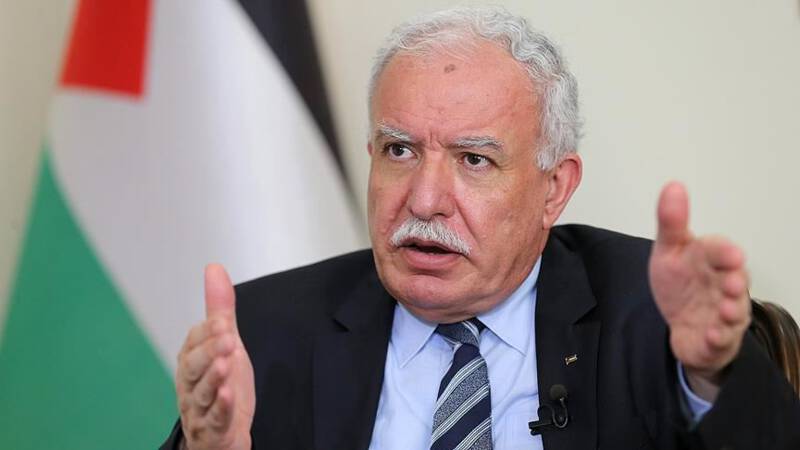 The Israeli authorities revoked the special travel permit of the Palestinian foreign minister after his return from a visit to the International Criminal Court (ICC) in The Hague. That said a spokesman for the Palestinian Authority.

According to the spokesperson, the acceptance of the travel status is linked to the visit to the ICC, where Palestinian Minister Riyad al-Maliki spoke with chief prosecutor Fatou Bensouda, among others. During his stay in the Netherlands, Al-Maliki also visited the outgoing Minister of Foreign Affairs Stef Blok (VVD).

Israel does not officially respond to the incident, but among others the American news site Axios reports that unnamed Israeli officials confirmed that the withdrawal of so-called VIP travel status was in retaliation for the Palestinian visit to The Hague. As a result, the minister would no longer have free passage at the borders controlled by Israel.

According to the Palestinian spokesperson, the Israeli security services also made this clear when the minister was questioned today upon his return to the occupied West Bank. “They explicitly said it was a punitive measure for the continuation of the ICC investigation,” the spokesperson said. It would not yet be clear for how long the permit was taken and what the exact consequences are.