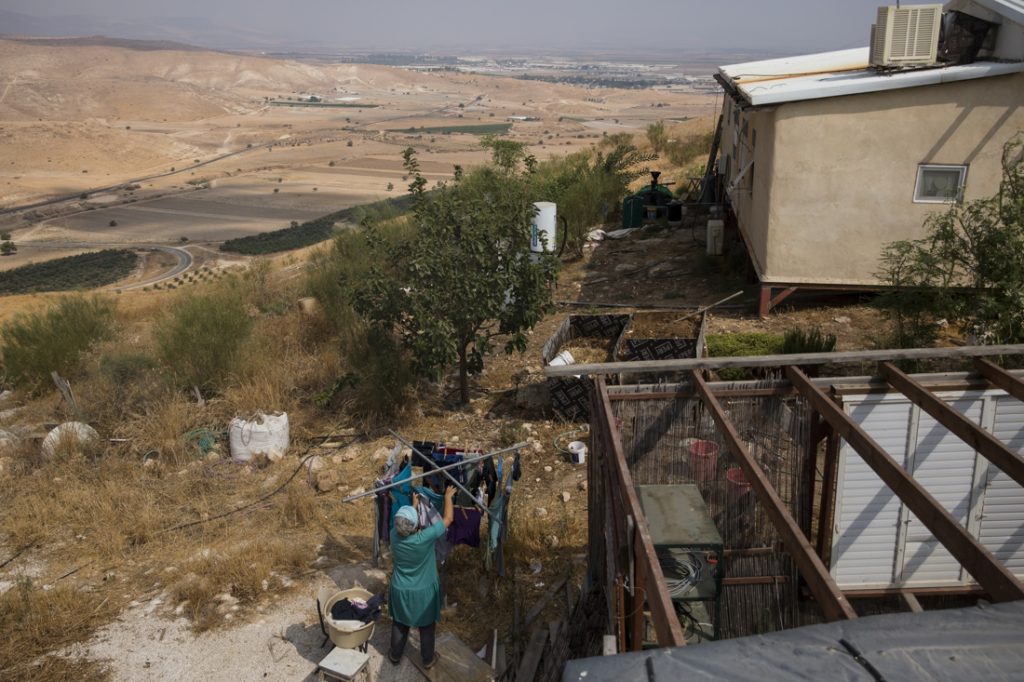 Israel will unexpectedly allow 1,000 homes for Palestinians in the Israeli-occupied West Bank. The houses will be located in five villages in Israeli-controlled ‘Zone C’. A spokesman for the Israeli Defense Ministry said Wednesday. At the same time, Israeli settlements will be recognized.

This is the first approval for a building permit under the new Israeli Prime Minister Naphtali Bennett. She is expected next week.

The country appears to be trying to facilitate international criticism of Israeli settlements in the occupied territories. Israel says it is under US pressure to make concessions to the Palestinians.

Under the UN, the West Bank became Arab territory in 1947, but part of the West Bank has been occupied by Israel since 1967. Israeli settlements there are considered illegal by the Palestinians and most countries.

According to the Israeli human rights organization Peace Now and the US Office for the Coordination of Humanitarian Affairs (OCHA), Palestinians are allowed to live in Israeli-occupied territory only in exceptional circumstances. The Palestinians have not yet responded to the news.

The Palestinians want to establish an independent state with the Gaza Strip. They want East Jerusalem as their capital, but it has been occupied since 1967.

Last week, the Palestinian Authority reported that the Israeli army had shot dead another protester there. Others were injured. One week ago, about 270 Palestinians were wounded in the funeral of a 12-year-old boy who had been killed the day before by the Israeli army. The boy was in his father’s car at the time of the incident. According to the Israeli military, the father unexpectedly turned his car around, they called him to stop, and a soldier suddenly opened fire. Said the frustrated father Times of Israel Do not expect justice.