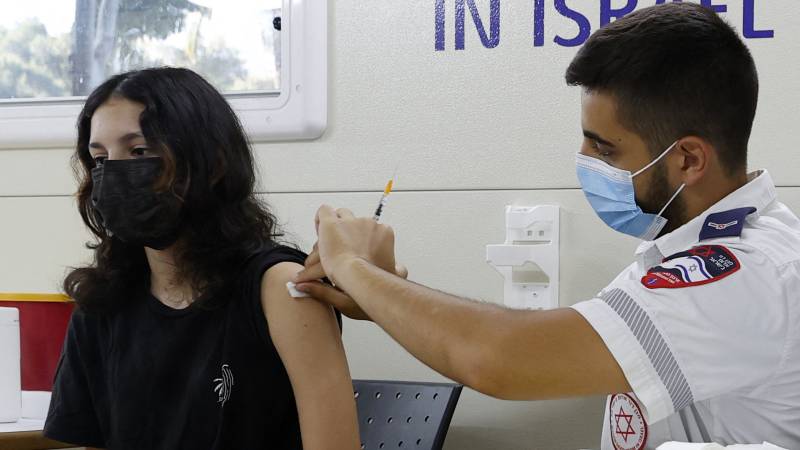 At Sheba Hospital in Tel Aviv, they have already started giving a third injection today, said Professor Eyal Leshem, head of the Department of Travel Medicine and Tropical Diseases. Anyone with a weak immune system is at such a booster He says: “Although we do not yet have clear evidence of the effectiveness of such a third dose, we believe this group will be better protected.”

The whole population a third shot

In Israel, there is also the question of whether the entire population aged 12 and over should receive a third dose, for example six months after the second injection. But this is not yet the case. “We are investigating the matter, but we still do not have a definitive answer,” the Israeli Minister of Health told the radio yesterday.

The discussion follows reports from producer Pfizer, who reported last week that the vaccine would lose strength after 6 months. The pharmaceutical company claims that additional vaccination dramatically increases the amount of antibodies in the body. It should be noted that the research that would support this claim has yet to be published.

This is a relevant question for Israel, as the vast majority of the population has been vaccinated with the Pfizer vaccine. In addition, for many people, it has been six months since they last received the second dose due to Israel’s rapid vaccination campaign. They would therefore already be eligible for a booster.