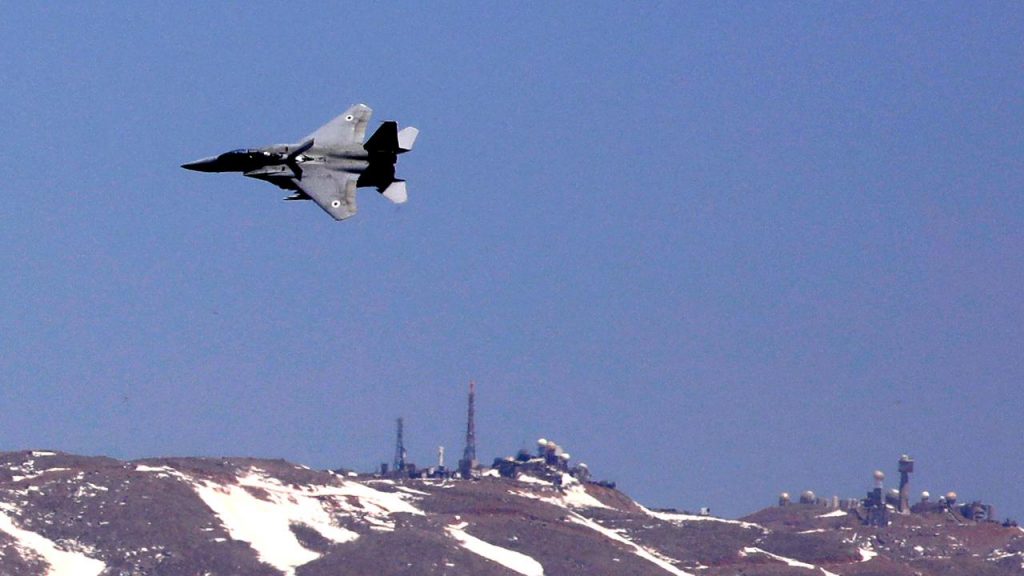 The Israeli military responded with an airstrike on Thursday to the detonation of a Syrian missile about 30 kilometers from a nuclear power plant. The country attacked Syrian missile launch facilities.

It is not known exactly what was damaged. Nothing is currently known of injuries, deaths and damage on the Israeli side. The explosion near the nuclear power plant triggered various atmospheric alarms in the area.

According to the IDF, the Syrian attack was not targeting the nuclear power plant, but an Israeli plane. The missile reportedly missed its target and landed about 30 kilometers from the factory.

Among the launchers hit in Syria is where the missile was launched. Part of the Israeli-affected area may be in the hands of Iranian-backed militias.

This area has been more often affected by Israeli attacks in the past. There is currently a lot of tension between Israel and Iran, in part because of the intensification of Iran’s nuclear program.