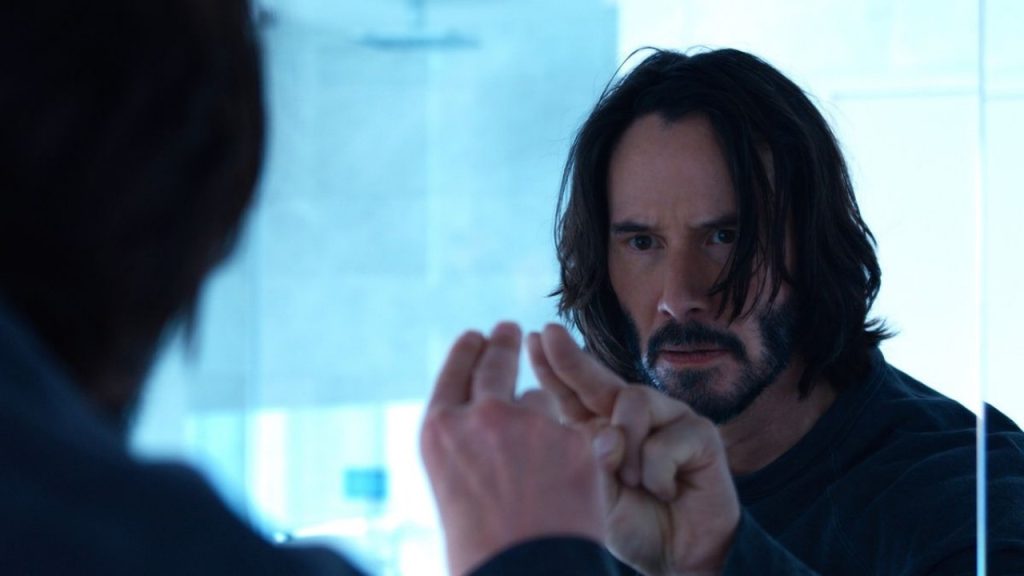 The Matrix Resurrections movie was also released on the HBO Max streaming service on the same day as the US theatrical release. Turns out the streaming numbers aren’t fantastic. Director Lana Wachowski’s film was a big hit in online piracy.

The first five days at the US box office were by no means a success. The film only grossed $ 22.5 million at the box office. The rest of the world is doing better, fined $ 44.2 million. This brings the total to $ 66.7 million. But the film does not appear to be a big success and is heading for the red “flop” stamp.

Matrix resurrections on HBO Max
Deadline is now reporting, based on Samba TV streaming data, that director Lana Wachowski’s new film has been watched by 2.8 million Smart TV households in the United States on HBO Max.

The movie’s release didn’t go as well as Godzilla vs. Kong, which debuted with 3.6 million viewers in the same period. With that Matrix resurrections Worse than that monster movie in every way, as it was good for $ 48.1 million at the US box office.

Aside from not overwhelming box office and streaming figures, Matrix resurrections a hit with online hackers. In the week of December 20, it was the most illegally downloaded movie.