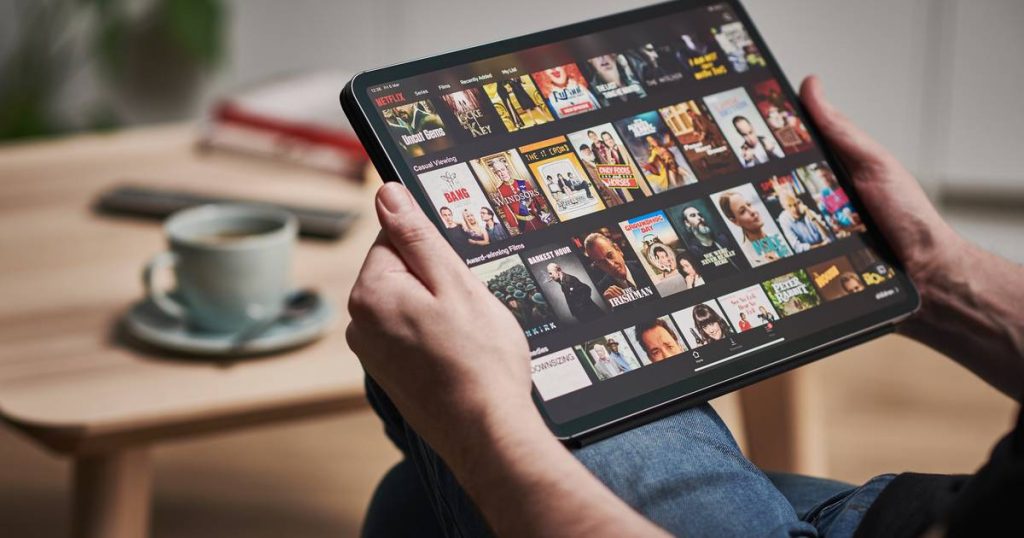 Take a look at the much wider Netflix offering in America, or try a service like HBO Max when it’s not available in the Netherlands? You may have already seen an advertisement for a VPN, with which you can watch foreign streaming services. But is it really possible?

Virtual Private Network is what VPN stands for. In other words, your own virtual, well-protected Internet connection. A VPN service hides your IP address, a kind of postal code from which every device connected to the Internet can be recognized.

A VPN makes you anonymous by sending your data traffic through a secure connection to a VPN server in another country. The new IP address makes it look like your device is also in that country. This can be useful if, for example, you work in a cafe on a public Wi-Fi network. With encryption via VPN, you ensure that your data cannot be eavesdropped.

Also useful for movies and series

But some ads promote their VPN servers for watching series. With a server located, for example, in America, Brazil or India, you can watch streaming services as if you were in that country. The amount of content can vary greatly due to all sorts of local series and producer deals. So if you have already finished Netflix in the Netherlands, you will still have fun in other countries. But is it legal?

“There are two types of illegals,” explains computer lawyer Arnoud Engelfriet. “For the first time, the police will come after you and you will be fined. It’s not that. Using a VPN is not prohibited, you are not breaking any laws in the Netherlands with it.

“The other type of illegality is: you breach a contract and breach an agreement.” You enter into this agreement when you create an account with a streaming service and agree to the terms of use of that service. For example, Netflix’s terms state, “You may view Netflix content primarily in the country where you opened your account, and only in geographic areas where we offer our service and have authorized the content.” By regularly using a VPN, you violate these terms.

Netflix then has every right to refuse you as a customer, says Engelfriet. “They can cancel the contract, because the sale of the subscription to you is based on a certain region. This is because the copyright is issued at the regional level. For example, they promised a certain producer to show something only in America, so they get a cheaper rate than if they showed it anywhere in the world. If you circumvent that, the content provider can complain to Netflix. “I’m selling this to you for America, and now customers from the Netherlands will sit and watch.”

Engelfriet expects the number of people who use a VPN to watch series to be relatively low, and so Netflix has tolerated it for a long time. But lately they are happening more often. “They can see what IP address people are watching movies from and what country that address is in. If a Dutch subscriber is watching for a moment from America, then suddenly from India, then he knows something is wrong. They are then within their right to tackle you.

However, individual customers are generally not affected. Netflix is ​​mostly after VPN service providers and blocking their server IP addresses. Most free VPN servers have now been banned by the streaming giant, only paid VPN options still manage to bypass the Netflix block.

A VPN is therefore not illegal from a legal point of view, and it will not be so soon in the Netherlands. According to Engelfriet, it’s overused for all sorts of normal things, such as secure logins in the business environment. “Sleazy things are sometimes done with them, but then knives should be banned, for example, because sometimes something obscure happens with them.” But you run the risk of your subscription being terminated if the streaming service catches you, or your VPN service suddenly shutting down.