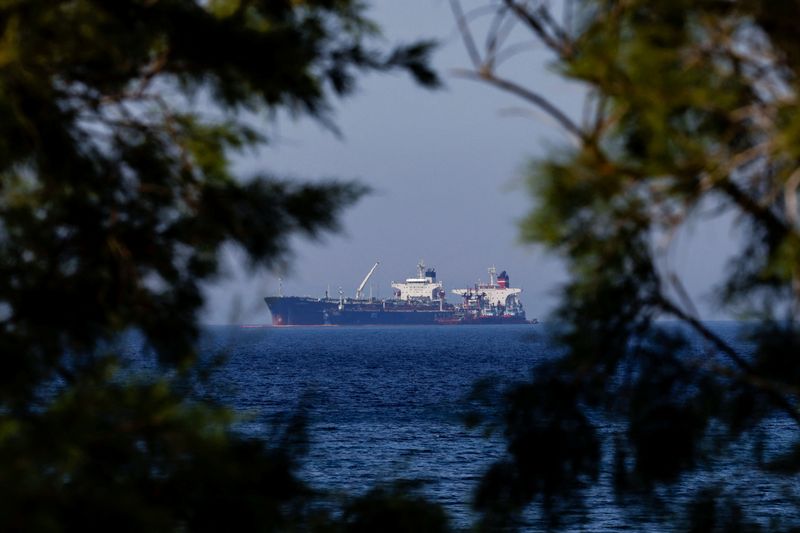 The case has strained relations between Athens and Tehran amid growing tensions between Iran and the United States.

The withdrawal of oil from the Lana, the former Pegas, prompted Iranian forces to seize two undisclosed Greek tankers in the Middle Eastern Gulf.

“The decision of the (Greek) Supreme Court … is in favor of Iran,” said a Greek government official, who asked not to be named due to the sensitivity of the issue. The official said the decision, which has not been made public, was brought to the government’s attention on Tuesday.

Another official confirmed the decision. A government spokesman said the government would not comment on court decisions.

For more than two months, Lana, flying the Iranian flag, remained under arrest off the Greek island of Euboea, near the town of Karystos.

Greek authorities approved his release earlier this month after a court ruled in favor of an Iranian company and overturned an earlier court ruling and the ship, which had engine problems, was towed to Piraeus.

Greek media reported that the United States challenged this decision and took the case to the Greek Supreme Court.

Part of the ship’s cargo of Iranian oil had been transferred to another ship, Ice Energy, leased by the United States and also moored at the port of Piraeus.

“The Lana should get fuel and test her engine later today so she can start the oil transfer and be sailing by the end of the week,” the first official told Reuters.