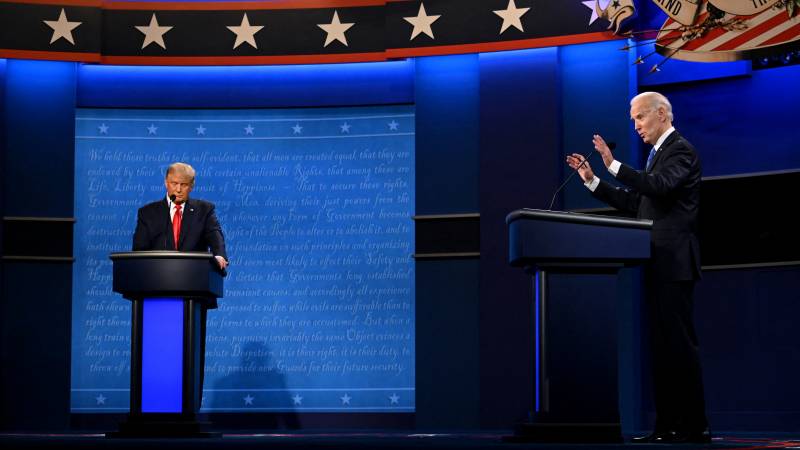 Two Iranian hackers are suspected of intimidating voters and spreading false information about last year’s US presidential election. The US Treasury Department imposed sanctions on the two suspects, their colleagues and the company they worked for.

Prosecutors say the Iranians sent emails containing fake news and threats to Democratic and Republican voters in the fall of 2020. They also released footage that allegedly showed electoral fraud. In addition, they attempted to access the editorial system of a large American media company.

The investigation into the interference had been ongoing for some time. Ahead of last year’s November presidential election, justice and security forces accused Iran of sending harassing emails to Democratic voters in an attempt to get them to vote for then-President Trump. Trump campaign officials have reportedly received bogus emails about Democratic election fraud planning.

The alleged Iranians have not been arrested; according to justice, they are still in Iran. U.S. officials hope the indictment and penalties imposed will prevent the pirates from traveling. 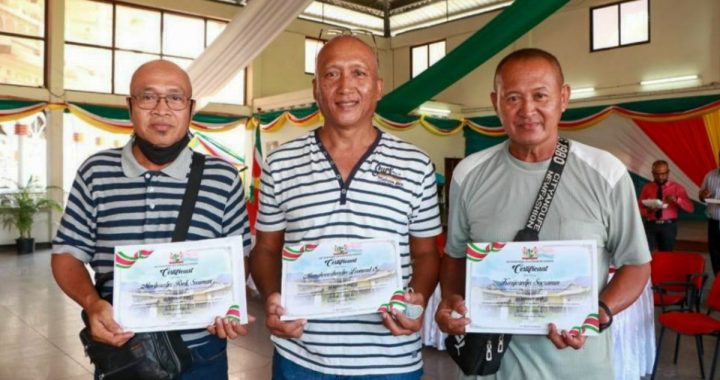 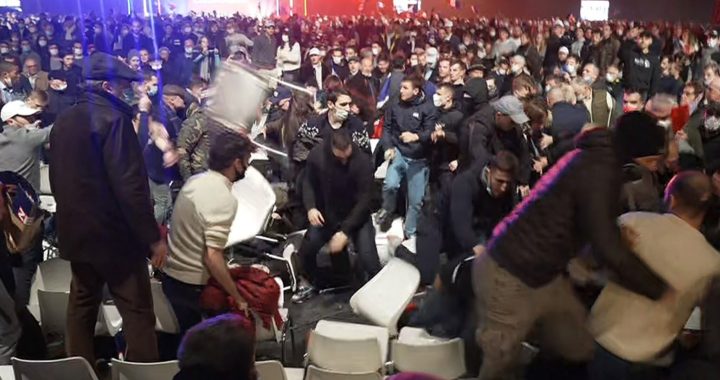 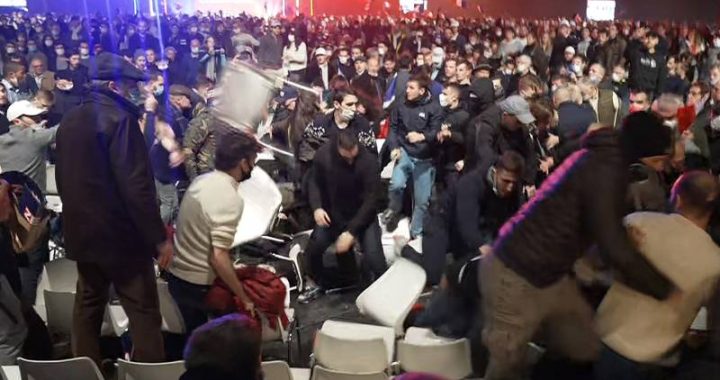