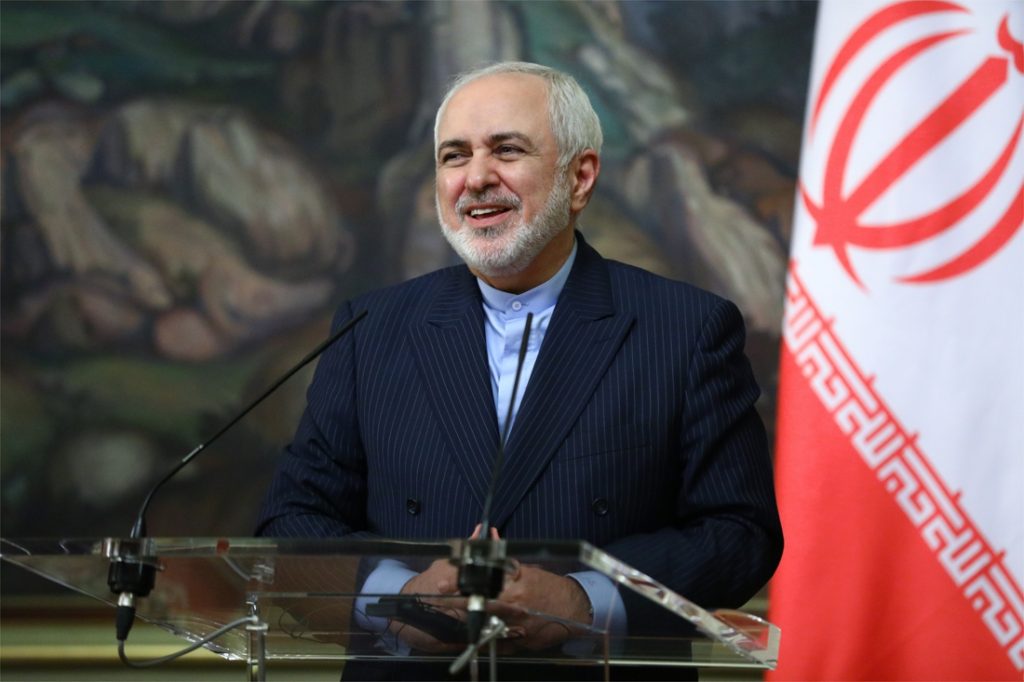 The EU must act as a mediator between Iran and the United States to secure the 2015 nuclear deal. Iranian Foreign Minister Mohammad Javad Zarif told CNN International.

A nuclear deal was signed in 2015 between Iran, the United States, the United Kingdom, France, Germany, Russia, China and the European Union. Its purpose is to reduce Iran’s nuclear program. However, former US President Donald Trump decided in May 2018 to unilaterally withdraw his country from the agreement and re-impose sanctions on Iran. His successor, Joe Biden, has already said he wants to rejoin the deal that came under President Barack Obama.

Iran hopes that the United States will take the first step toward reaching an agreement by lifting sanctions against Iran.